Return of the Jed eye 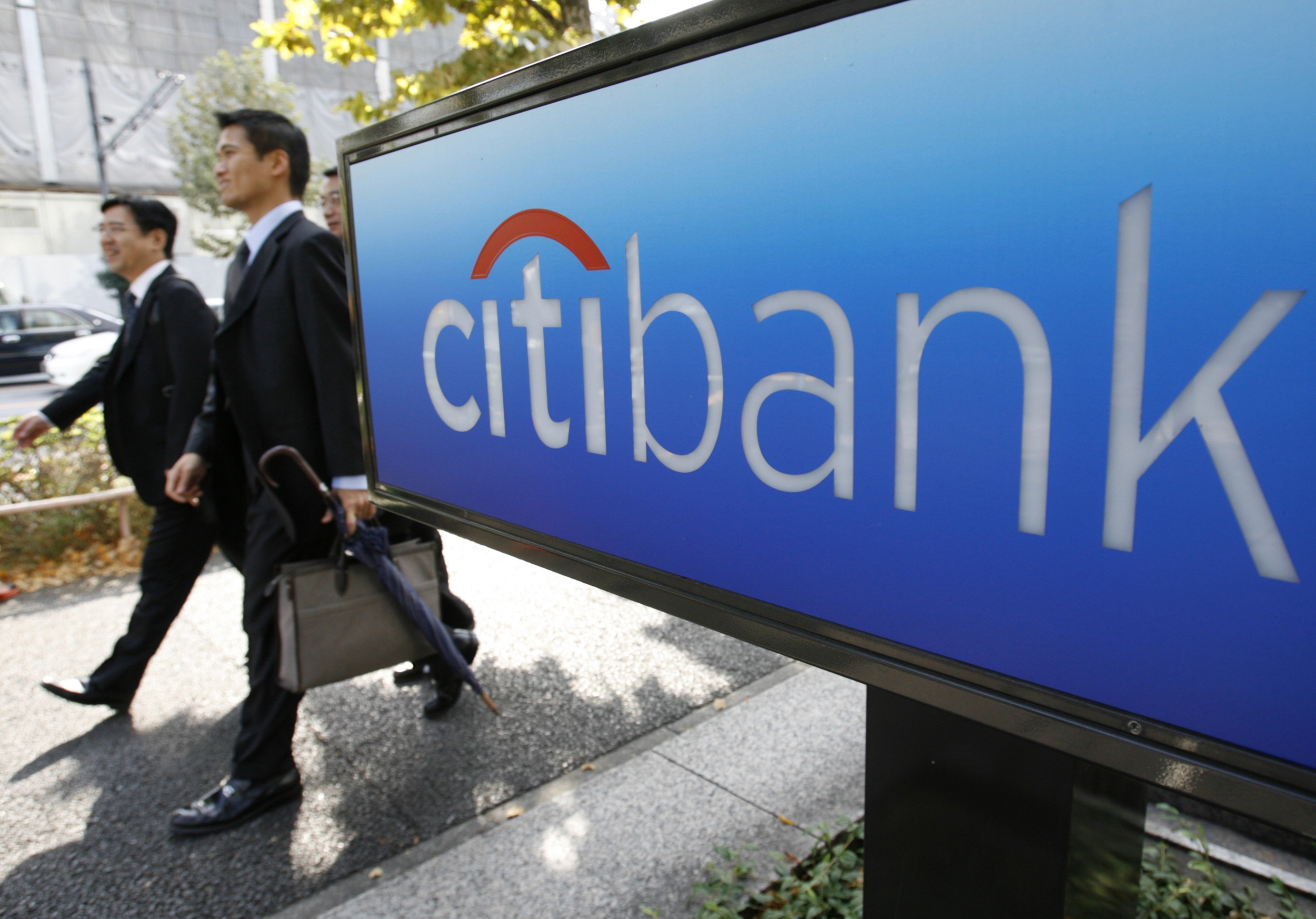 Citigroup’s $285 million settlement with the Securities and Exchange Commission looks ripe for the Rakoff treatment. Judge Jed already has established a reputation for taking the regulator to task for sometimes being too soft. Two years ago, for example, he upbraided it for having too light a touch on Bank of America’s lax disclosures related to its takeover of Merrill Lynch. This Citi case warrants a similar hearing.

The deal looks straightforward enough. The SEC accused Citi of defrauding investors in a hybrid CDO-squared backed by mortgage assets that it put together for Credit Suisse Asset Management in 2007. The security soon cratered. Citi, argues the regulator, failed to inform investors either that it played a big role in selecting many of the assets in the CDO or that it took a $500 million short position.

Citi ended up making $160 million on the deal. So for the bank to pay some 80 percent more than that in both a penalty and disgorgement of profits sounds like good, old-fashioned tough justice. And without any basis for comparison, it just might be.

But Goldman Sachs went first. On the face of it, Citi’s purported transgression looks worse by comparison. Goldman’s alleged offense in structuring the infamous Abacus CDO was not telling buyers that a hedge fund, Paulson & Co, was both selecting some of the assets as well as shorting the deal. But Citi itself, according to the SEC, actively sought to profit from the demise of its deal. Yet Citi’s overall penalty comes in at about half of Goldman’s.

The distinction arguably shouldn’t matter. Any investor taking the long position in an esoteric derivative in 2007 ought to have known the product could only exist because investors with a dim view of the housing market were snapping up the other side. That put the onus on buyers to beware.

It’s the SEC’s judgment that now seems skewed. Actively betting against clients, which new rules seek to outlaw, would appear to outrank what Goldman is supposed to have done. The agency may have judged the intentions of the two banks differently, or perhaps took Citi’s gargantuan CDO losses elsewhere into account. That’s not clear from what’s been disclosed so far. For now, it looks like the SEC let Citi off lightly or overdid it with Goldman. Either way, it sounds like a situation well suited to Rakoff’s skeptical eye.

Men walk past a Citibank sign outside its Tokyo branch November 5, 2007. REUTERS/Toru Hanai

Citigroup agreed to pay $285 million to settle charges leveled by the Securities and Exchange Commission that it defrauded investors who bought a $1 billion hybrid CDO-squared called Class V Funding III. A hybrid CDO consists of both cash bonds and credit default swaps linked to cash bonds.

The SEC alleges that Citi did not reveal to investors that it both selected many of the assets in the CDO and took a $500 million short position in the overall deal. The SEC points to an email in which a Citi employee said of the transaction: “… This is (Trading Desk Head)’s prop trade …” Monoline insurer Ambac was the largest of the 15 investors in the deal. Citigroup retained a long position in over $100 million of the notes and took losses on this portion.

The SEC states that Citi’s net profit on the transaction was around $160 million.

In a statement, Citi said it had neither admitted nor denied the charges and that it was “pleased to put this matter behind us.” It also noted that neither the bank nor any individuals associated with the firm have been charged with intentional or reckless misconduct.

Citi has already set aside reserves for the settlement, which requires court approval. Judge Jed Rakoff will preside over the case. In 2009, Rakoff rejected the SEC’s initial $33 million Bank of America fine relating to the latter’s disclosures to its shareholders about its acquisition of Merrill Lynch. In 2010, Rakoff approved a $150 million settlement in the case.