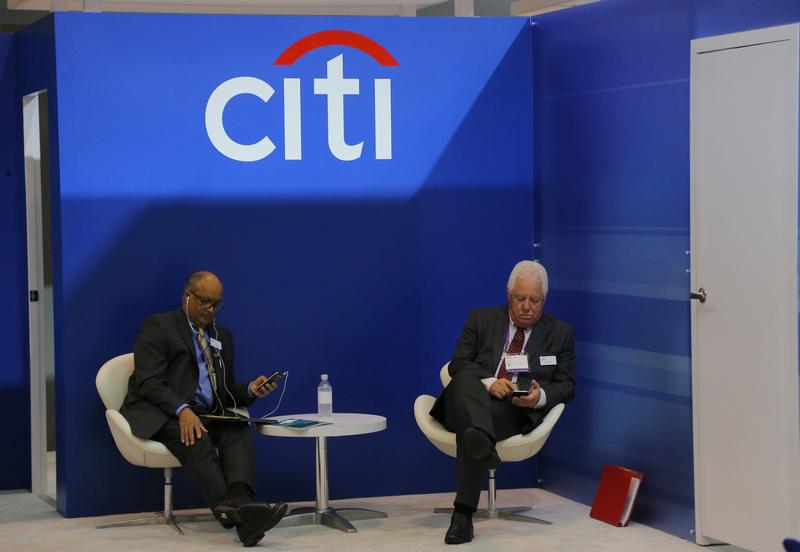 The securities watchdog fined the U.S. lender $7 mln over a troubled 2009 flotation. One failing was a lack of oversight from senior staff. As a wave of biotech outfits, many boasting complex and unproven products, prepares to list, banks in the city will have to stay vigilant.

Hong Kong’s securities regulator fined a unit of Citigroup HK$57 million ($7.3 million) over the 2009 initial public offering of Real Gold Mining, it said late on May 17. The Securities and Futures Commission found the U.S. bank failed to do “adequate and reasonable due diligence” on Real Gold’s customers. Citi also did not properly supervise its own staff “when carrying out the sponsor work” for the listing, the SFC said.

In Hong Kong and some other markets, so-called sponsors are effectively the top underwriters on an IPO. They must assure the stock exchange and the market that companies meet listing rules and prospectuses are accurate.

The SFC said this was the first and only time it had concerns over Citi’s actions as a sponsor, and the bank has since strengthened internal controls and systems for this kind of work.

Real Gold Mining’s shares have been suspended since 2011, after the South China Morning Post reported controlling shareholder Wu Ruilin had pledged a company subsidiary as security on loans for his private businesses.