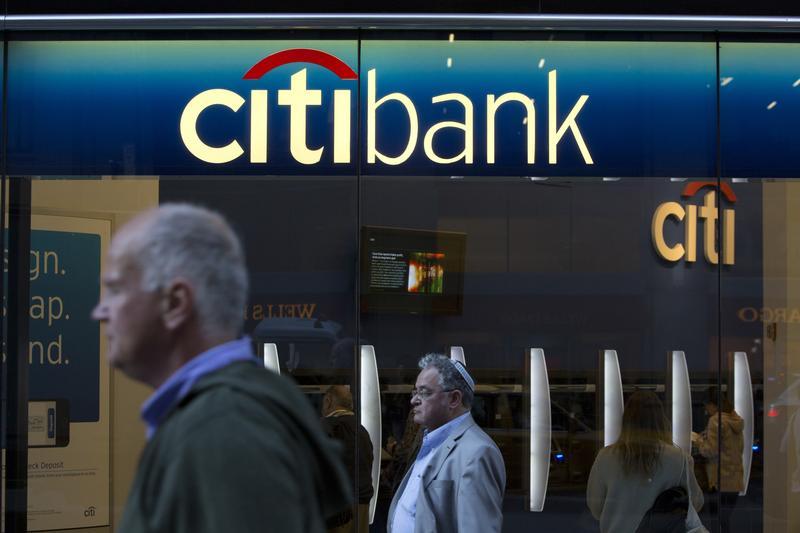 The Fed’s rejection of the mega-bank’s buyback and dividend plan is bad news for CEO Mike Corbat. The chairman, however, is more exposed. A similar flub two years ago helped convince him to oust then-boss Vikram Pandit. O’Neill may have to consider more radical action.

People walk past a Citibank branch in New York October 15, 2013.

The Federal Reserve said on March 26 it had rejected Citigroup’s plan to return capital to shareholders. The bank wanted to increase its quarterly dividend from 1 cent a share to 5 cents a share and boost its stock buybacks from $1 billion to $6.4 billion.

Other capital plans rejected by the Fed were those of the U.S. operations of HSBC, RBS and Santander. The Fed cited “qualitative” issues as the reason. The watchdog also rejected Zions Bancorp’s plans to return capital to shareholders; it had been the only one of the 30 institutions deemed to have too little capital to cope with a financial crisis when the stress test results were released on March 20.

Morgan Stanley’s plan to set up a $1 billion buyback plan was approved. JPMorgan Chase also has been cleared to increase its quarterly dividend to 40 cents a share from 38 cents a share.