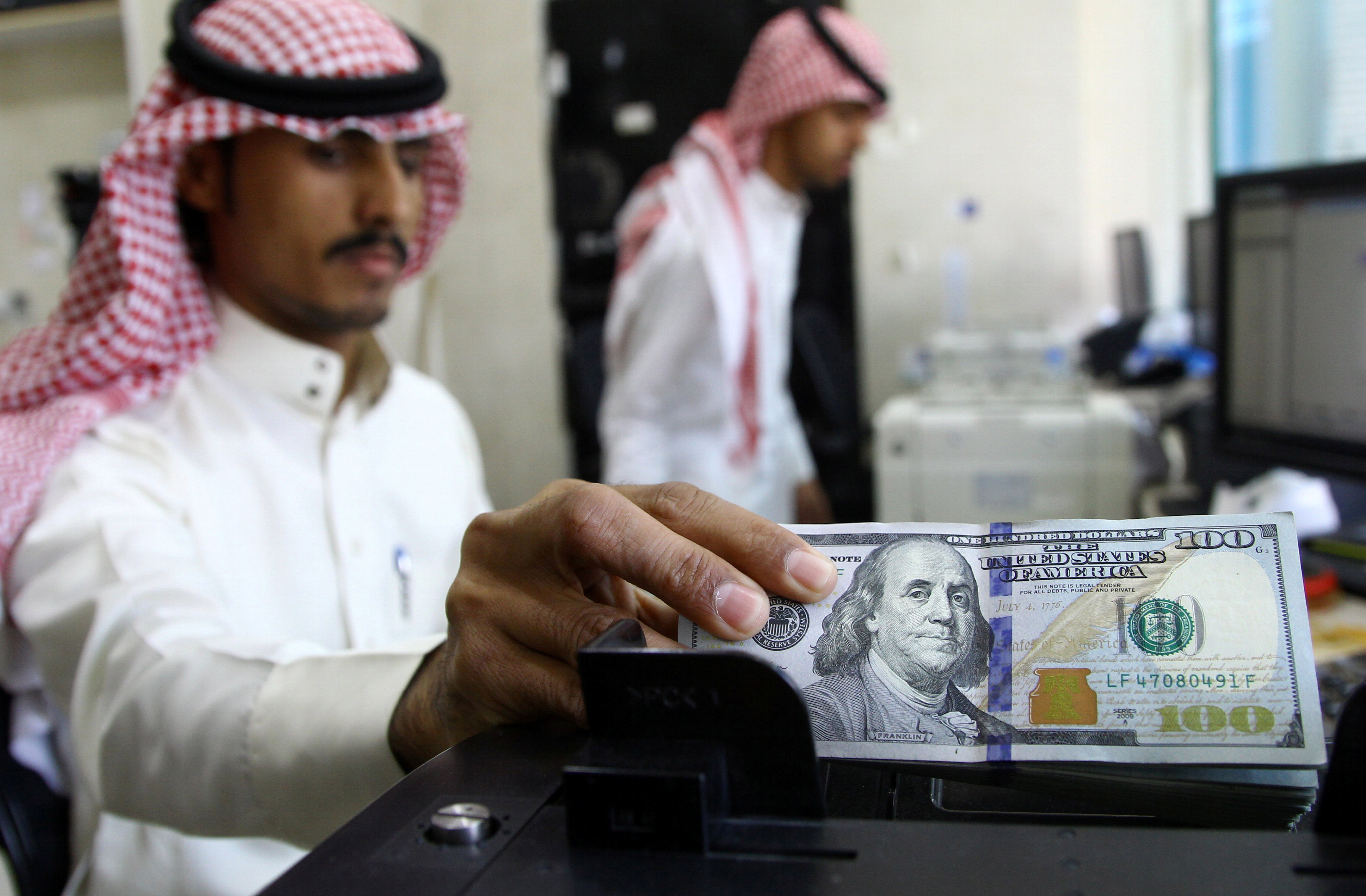 The American lender wants a new licence to do deals in a kingdom it mostly exited over a decade ago. Economic reforms and the sale of state assets like Aramco could be rich pickings. A big variable is oil. The lower its price, the more juicy mandates banks can expect.

Citigroup is in the process of seeking a banking licence in Saudi Arabia after exiting the country over a decade ago, Bloomberg News reported on March 14.

The bank sold its 20 percent stake in Samba Financial Group – formerly known as Saudi American Bank – to the country’s sovereign wealth fund in 2004. The bank said it booked a gain of approximately $760 million after tax on the sale.

Citi counts Saudi Arabia’s Prince Alwaleed bin Talal as a major investor. A licence issued by the kingdom’s Capital Market Authority would be required to allow the bank to advise the government directly on major deals such as the proposed listing of a minority stake in state Saudi Aramco.