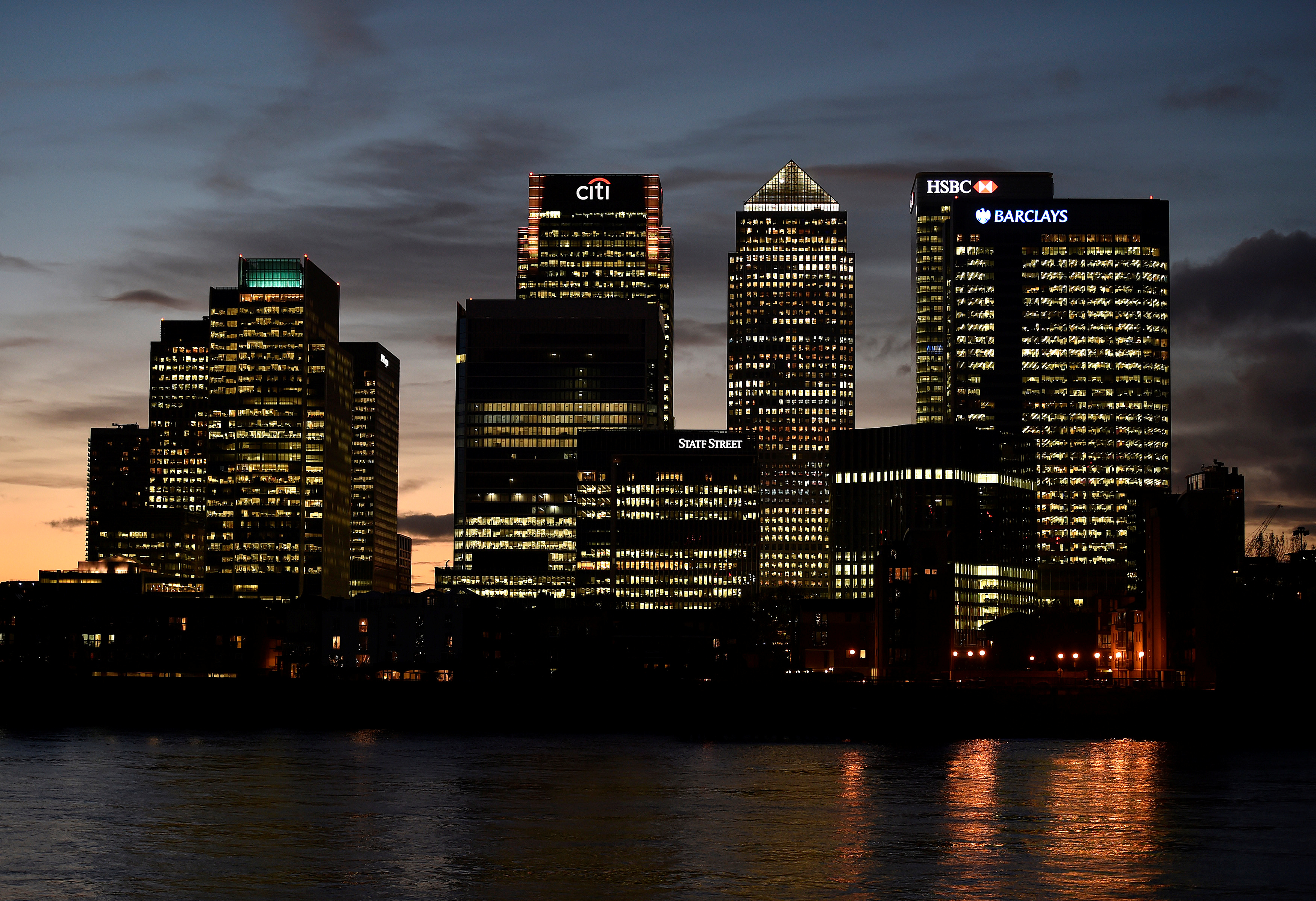 A bad-case Brexit might demolish some of the financial sector’s record 71 bln pounds in tax contributions, outlined in a new report. Other bits of the economy could also suffer from the fallout. But bankers might gain more from an upbeat case for their salvation.

The UK's financial services sector contributed a record 71.4 billion pounds ($91 billion) in taxes in the year to March 31, according to figures published by the City of London Corporation and PwC on Dec. 6.

The tax take, which accounted for 11.5 percent of total UK government tax receipts, shows that for every 1 pound of corporation tax paid there is another 3.83 pounds paid in other direct taxes.

The total tax contribution from the industry increased 7.4 percent from the prior period and was the highest since the numbers were first collected nine years ago. The rise was driven in part by an increase in the amount of bank levy paid by banks and a rise in corporation tax payments, the survey found.

Separately, the European Union's chief negotiator on Dec. 6 set a target of agreeing a Brexit deal with Britain by October 2018, assuming London keeps a promise to formally launch the process of leaving the EU by the end of March.

Michel Barnier, at a news conference on Tuesday, said the two-year deadline for final withdrawal fixed in Article 50 of the EU treaty meant there would be less than 18 months for actual negotiations.