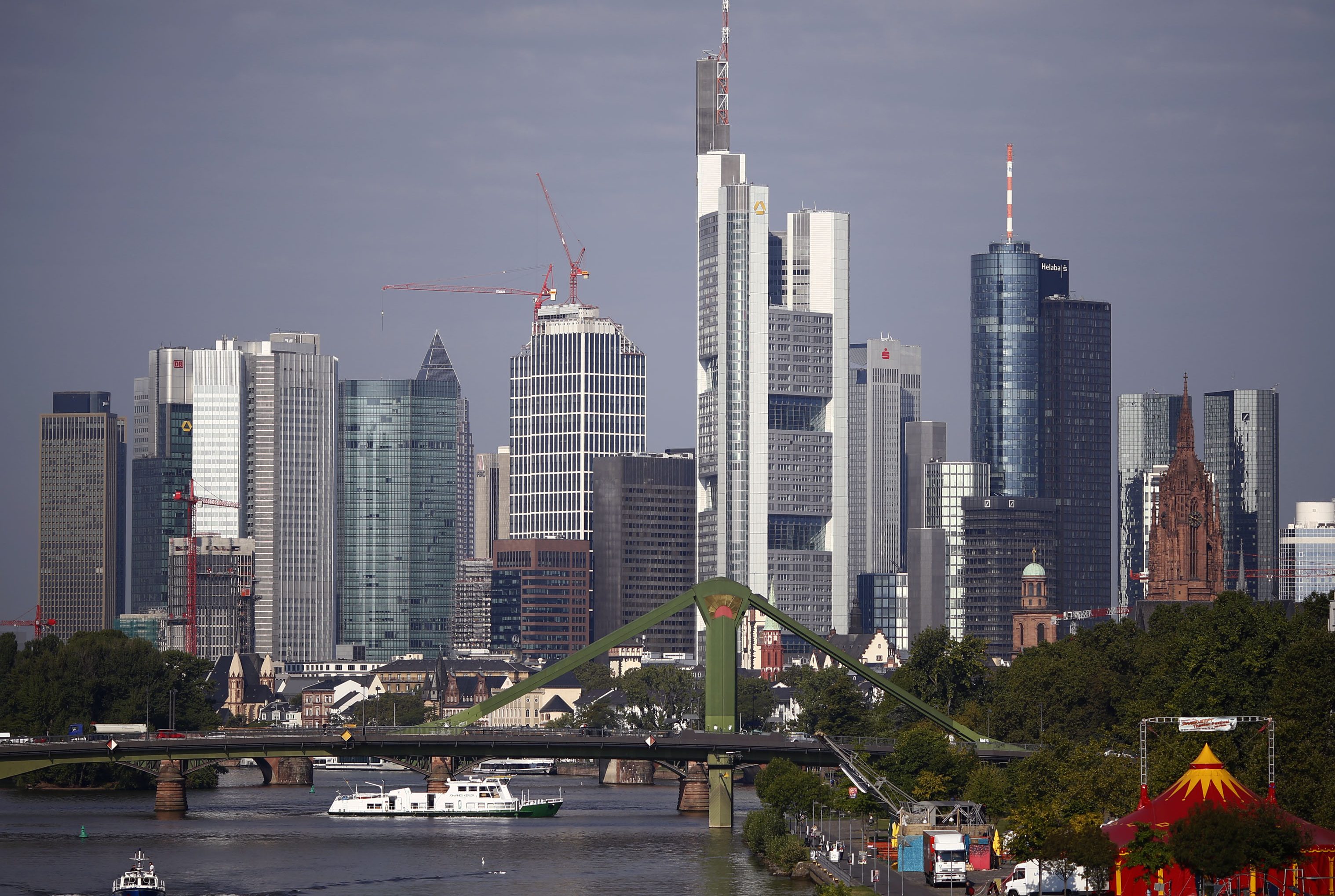 Banks such as Goldman Sachs and Standard Chartered are already moving London-based bankers to Frankfurt. Losing the “passport” to the EU’s single market means more will go. But large-scale flight can be avoided – as long as UK regulators stick closely to EU rules.

The skyline of Frankfurt with its characteristic bank towers is pictured early morning, August 28, 2013.

The UK Chancellor Philip Hammond said that a Brexit deal with the European Union must include Britain’s financial sector, in a speech on March 7. Hammond called for “mutual recognition” and “reciprocal regulatory equivalence” to enable the United Kingdom to continue exporting financial services to the continent.

Standard Chartered has begun interviewing candidates for about 20 banking jobs it is moving to Frankfurt due to Brexit, the bank’s chief financial officer said on March 7, according to Reuters.

The emerging markets-focused lender had previously said it was applying to convert its branch in Frankfurt into a subsidiary to serve clients in the European Union after Britain leaves the trading bloc in March 2019.

Goldman Sachs has put more than a dozen UK-based banking, sales and trading staff on notice to move to Frankfurt within weeks, Reuters reported on March 7, citing two sources with knowledge of the matter.