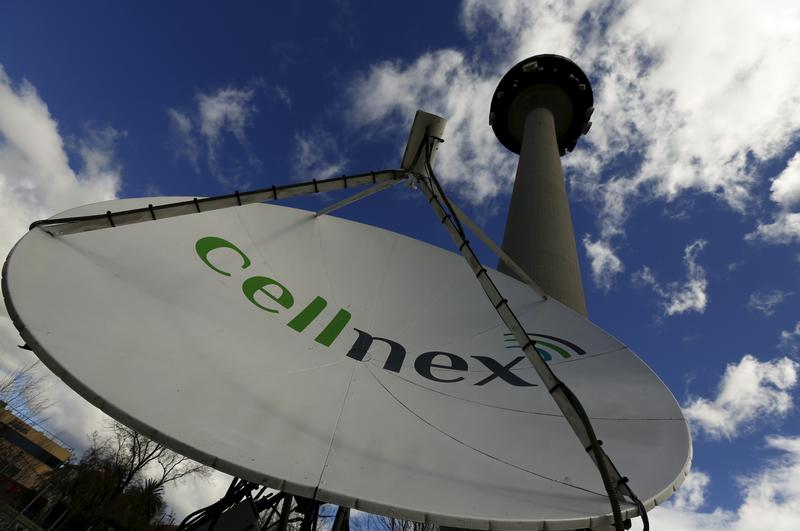 The company said it would invest a further 1.4 billion euros in 5,250 new sites over the next eight years. Upon completion, Cellnex said it would have a total of 103,000 sites.