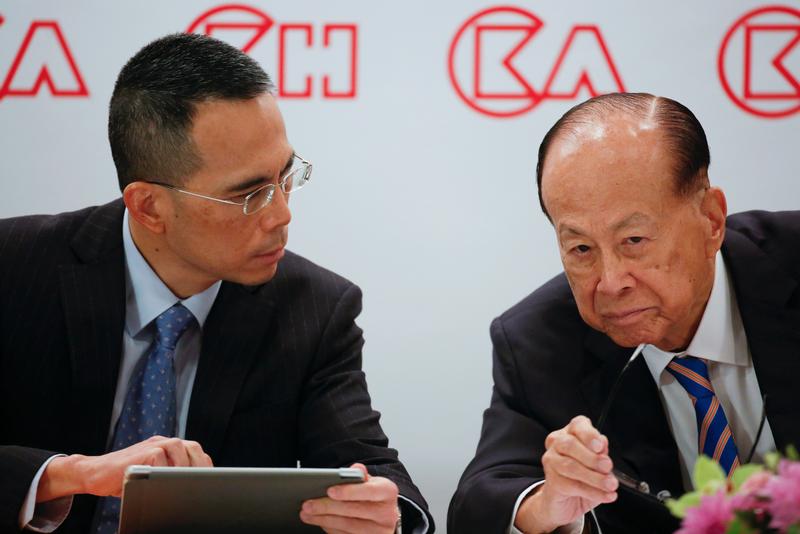 The Hong Kong giant is circling Australia’s top gas pipeline firm. A 33 pct premium ought to satisfy APA’s board, especially as tougher rules bite. The odds are good for Victor Li’s first big deal since he took over from father Li Ka-shing at parent company CK Hutchison.

CKI, leading a consortium that includes CK Asset Holdings and Power Assets Holdings, said on June 13 it was offering A$11 in cash per APA share, a 33 percent premium to the closing price on June 12 of A$8.27.

APA granted due diligence but said its board had not made a recommendation to shareholders.

CKI said it had held discussions with Australia’s Foreign Investment Review Board and the Australian Competition and Consumer Commission. It has proposed divesting APA assets in Western Australia.