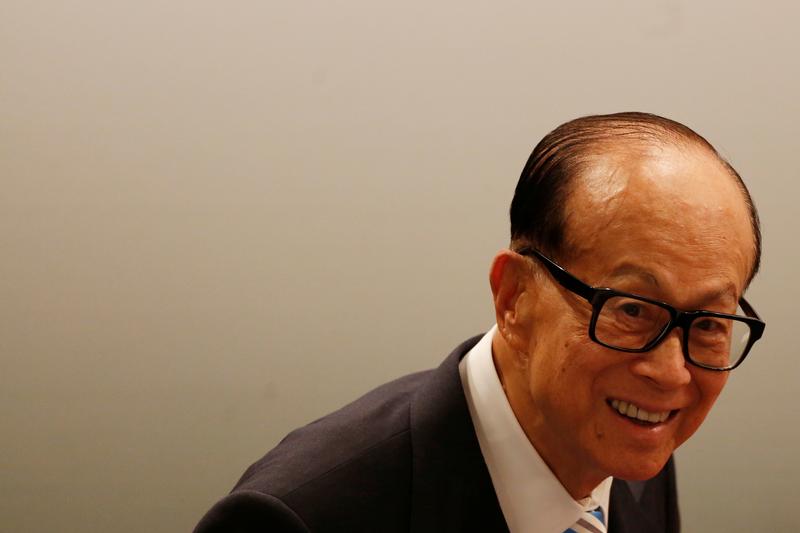 CKI made a binding offer for the private equity-backed company, Reuters said, adding that two rival consortiums refrained from making final bids. Canada Pension Plan Investment Board, which already owns a minority stake in Ista and had partnered with Blackstone to buy the whole company, held back, as did Ontario Teachers' Pension Plan and Brookfield, the report said.

Ista backer CVC is expected to choose a buyer this week, and it remains unclear whether other final bids were submitted, the report added.