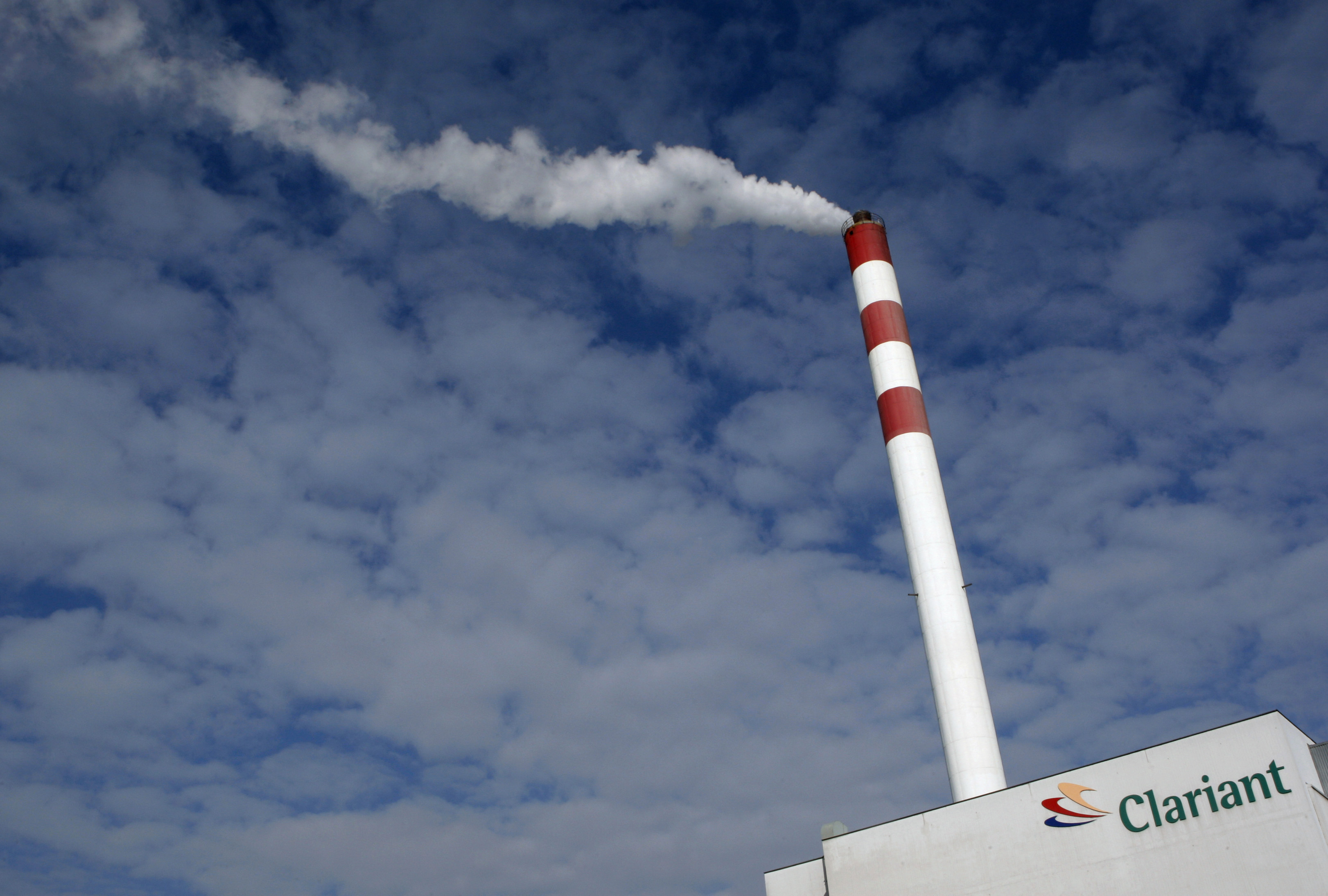 The $14 bln Swiss-American chemicals merger stacks up strategically, is fairly priced and could create $2.6 bln in post-tax savings. Yet the market initially factored in only half of the upside. The unpredictability of antitrust vetting and U.S. politics may explain the gap.

The logo of Swiss specialty chemicals company Clariant is pictured on a building at the company's plant in the town of Muttenz near Basel February 16, 2010. Clariant on Tuesday slashed another 500 jobs, or 3 percent of its workforce, and saw no sustainable recovery this year after reporting a narrower net loss of 67 million Swiss francs ($62 million) which was roughly in line with expectations. REUTERS/Arnd Wiegmann (SWITZERLAND - Tags: BUSINESS EMPLOYMENT) - RTR2ACYI

Clariant shareholders will get a stake of 52 percent in the new company, HuntsmanClariant. The companies expect the transaction, which they hope to close by the end of the year, to generate annual cost synergies of $400 million plus $25 million of annual tax savings.