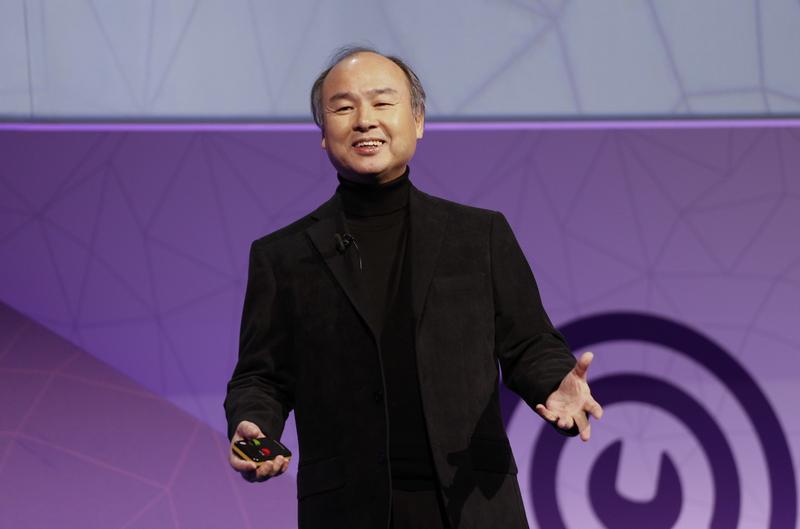 Japanese maverick Masayoshi Son has closed the first round of his huge tech fund. If he can find more gems like Alibaba, this could be a bonanza for SoftBank investors. For now, he has kept them in the dark without crucial details on everything from fees to profit sharing.

The SoftBank Vision Fund has secured more than $93 billion of commitments, the investment vehicle said on May 20, as part of its first funding round. The entity led by Japan’s SoftBank is targeting a total of $100 billion and aims to hold a final close within six months. The milestone was unveiled as U.S. President Donald Trump visited Riyadh. SoftBank Chairman and Chief Executive Masayoshi Son was in the capital of Saudi Arabia at the same time.

The fund is backed by two Middle Eastern sovereign wealth funds, Saudi Arabia's Public Investment Fund and Mubadala of the United Arab Emirates. Technology companies Apple, Foxconn, Qualcomm and Sharp have also pledged capital. SoftBank will supply $28 billion. This commitment is part financed with a near-25 percent stake in ARM, the British chipmaker that it bought last year, which will be transferred into the fund in stages at a valuation of $8.2 billion.

Vision will support firms that are building the next phase of the "information revolution", and which need "unprecedented large scale long-term investment". The fund plans to take both minority and majority stakes, and to invest in both public and private companies. The fund will have a minimum 12-year life and a 5-year investment period after final closing, SoftBank said in a separate stock-exchange statement.

Asked about management fees, carried interest and target returns, an external spokesman said the fund would not disclose financial details, in line with practice in the private equity industry.