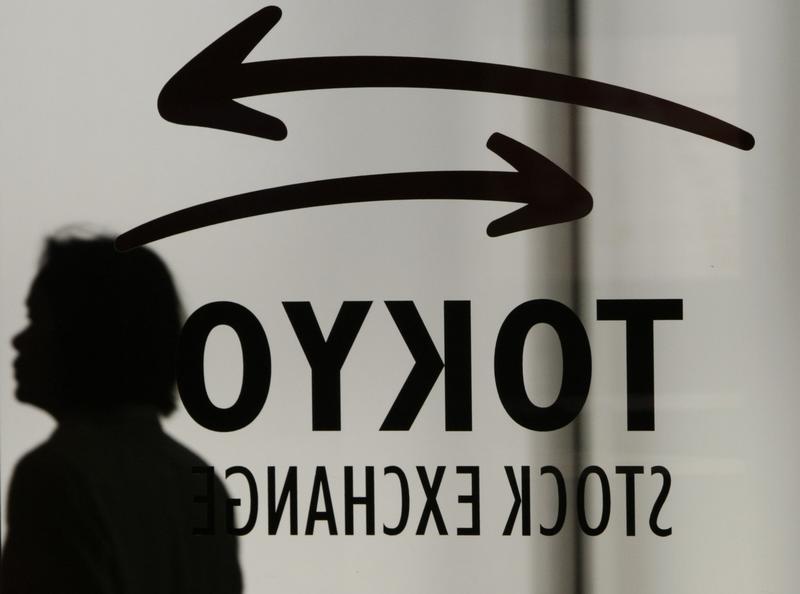 Pushy U.S. hedge fund Elliott voted in favor of $5 bln Alps buying the rest of car navigation systems maker Alpine. Feisty Oasis had long been fighting to block the deal. Such rifts are rare, but may rise in a country where consolidation of affiliates is a growing battleground.

A visitor walks past a sign of the Tokyo Stock Exchange (TSE) at the TSE in Tokyo April 28, 2010. Japan's Nikkei average slid 2.7 percent on Wednesday, hit by downgrades for Greece and Portugal's credit ratings that sent Wall Street tumbling.

Japan's Alpine Electronics said on Dec. 5 that its proposed merger with affiliate Alps Electric, which already owns 40 percent of the company, was approved during an extraordinary shareholders meeting.

Oasis Management, Alpine’s second-largest shareholder with a 9.9 percent stake, had opposed the deal, arguing the share-swap proposal undervalued the target. The Hong Kong-based hedge fund had proposed that the company pay a special dividend of 300 yen per share on condition of rejecting the merger.

U.S.-based hedge fund Elliott Management, which holds stakes in both Alps and Alpine, voted for the merger, according to a source who requested anonymity.

In November, Alps said it would take steps to boost shareholder returns after it completes its acquisition of Alpine. In an email to Reuters, Elliott had said that it welcomed this announcement.