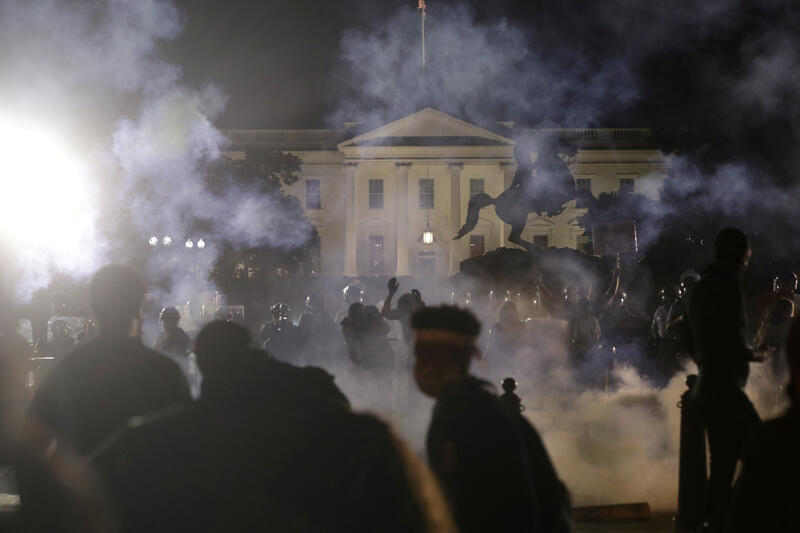 Unrest over racial injustice does nothing for a country already divided and struggling with disease. Yet it takes more to unseat a superpower. America is no longer the only one, but it still has unrivaled heft. The downside: limited pressure to tackle economic or social problems.

Protesters rally at the White House against the death in Minneapolis police custody of George Floyd, in Washington, D.C., U.S. May 31, 2020.

President Donald Trump on June 1 urged U.S. states to crack down on violent protests, saying officials should "dominate" and arrest people to restore order after a sixth straight night of vandalism and looting, according to the New York Times.

Protests over racial injustice and excessive police force escalated into violence in dozens of cities including New York and Minneapolis, sparked by the death of an African-American man, George Floyd, in police custody on May 25.