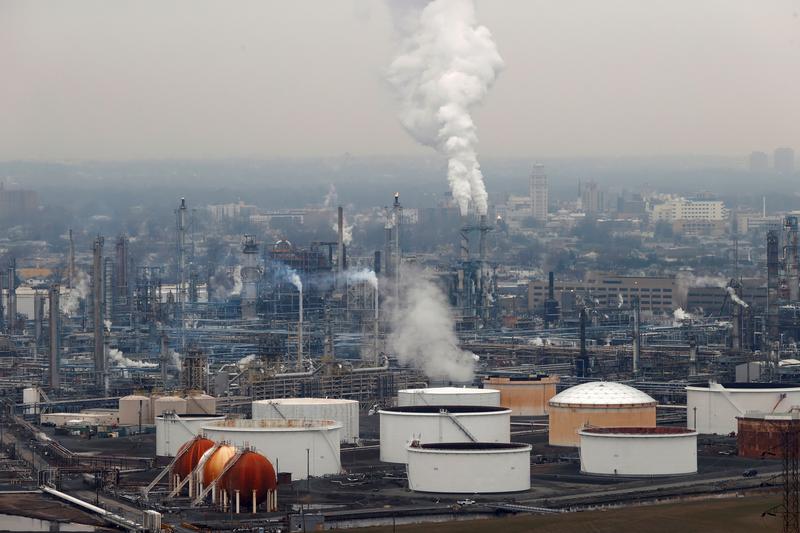 U.S. fossil-fuel firms have been more resistant to shareholders’ demands on global warming than European rivals. But a majority of Phillips 66 owners just backed a climate vote that Exxon and Chevron will soon face. The activists’ success may be down to their more targeted scope.

A total of 54% of investors supported the motion at its annual shareholder meeting on May 6, the company confirmed in a filing two days later.

As You Sow, which put forward the resolution, has filed similar motions for the shareholder meetings of Exxon Mobil and Chevron, both of which take place on May 27.