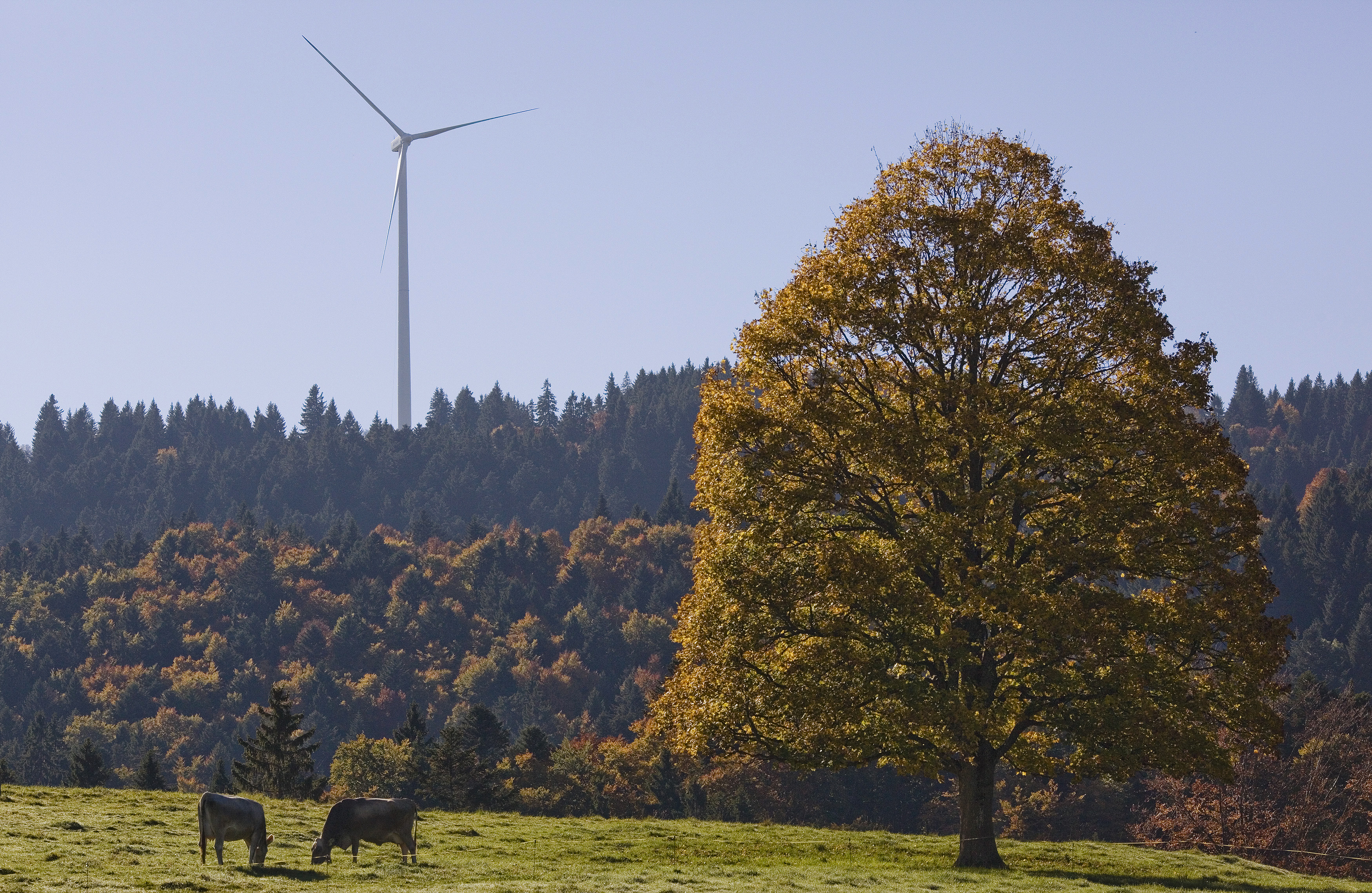 The UN’s alarm about global warming also dangles at least $26 trln in economic gains if the world changes course. Wall Street types should salivate over that number. Taking the lead could also provide some cushion against reputational hits of the kind they took a decade ago.

Cows are seen in front of wind turbines in a wind farm of BKW in Mont Soleil in the Jura region, western Switzerland October 7, 2010.

United Nations Secretary-General Antonio Guterres on Sept. 10 said there was a lack of “leadership and ambition” and “decisive government action” on climate change, arguing it “is causing uncertainty in the markets and concern about the future of the Paris [Climate] Agreement.”

In a speech at the UN headquarters in New York, Guterres said he is to convene a climate summit in September 2019, a year before countries are supposed to enhance the pledges to reduce carbon and other emissions which they made in the accord struck in the French capital in 2015.

Guterres also said that there is the risk of “runaway climate change with disastrous consequences for people and all the natural systems that sustain us” if there are not enough changes by 2020.

He said implanting the right policies and taking the right action could yield $26 trillion in economic benefits by 2030, citing a recent study by the Global Commission on the Economy and Climate.