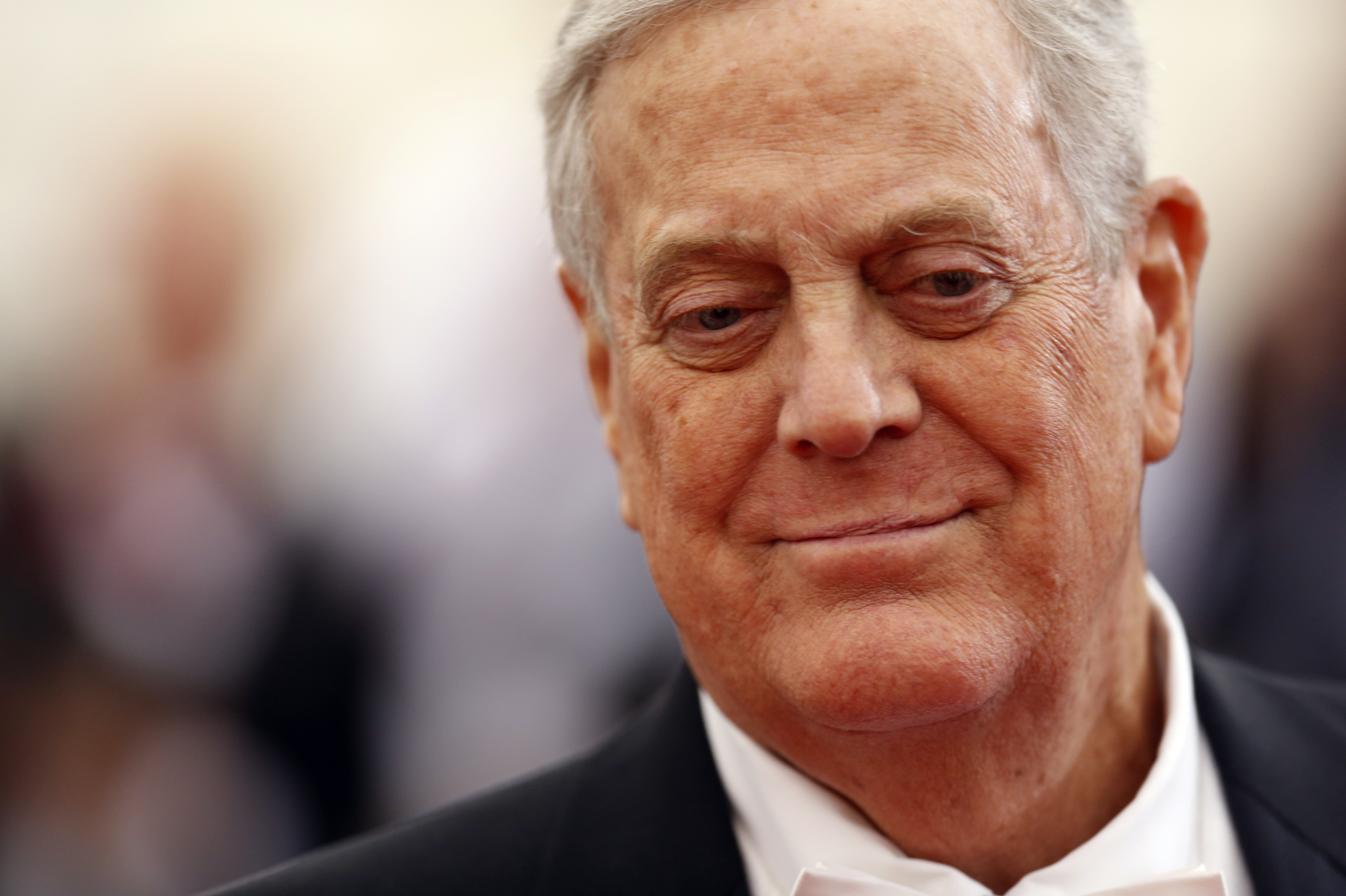 Billionaire David Koch’s funding for anti-global warming causes helped delay a response to a mounting crisis. He died as record fires beset the Amazon. But governments, companies and investors have already consigned his belief that free markets cure all ills to the scrap heap.

Ireland Prime Minister Leo Varadkar on Aug. 23 said his government would oppose ratifying the European Union’s Mercosur trade deal with four countries in South America “if Brazil does not honor its environmental commitments,” referring to the record amount of fires in the Amazon rainforest this year. A source in the French government later said President Emmanuel Macron, who on Aug. 22, called the wildfires an “international crisis,” would also oppose signing the treaty.

Brazil’s space research center INPE on Aug. 20 said that it has detected 72,843 fires in the Amazon rainforest so far this year, an 83% increase on 2018 and the most since records began in 2013.

David Koch, who with his brother Charles turned Koch Industries into a major conglomerate, has died at age 79. He stepped down as chairman of their company in June last year, citing poor health. The two siblings spent hundreds of millions of dollars funding conservative causes, Republican party candidates and climate-change denial.

David Koch also donated to medical facilities, art and natural history museums and the New York City Ballet, Reuters reported on Aug. 23, noting that he donated more than $1 billion to various causes during his lifetime.