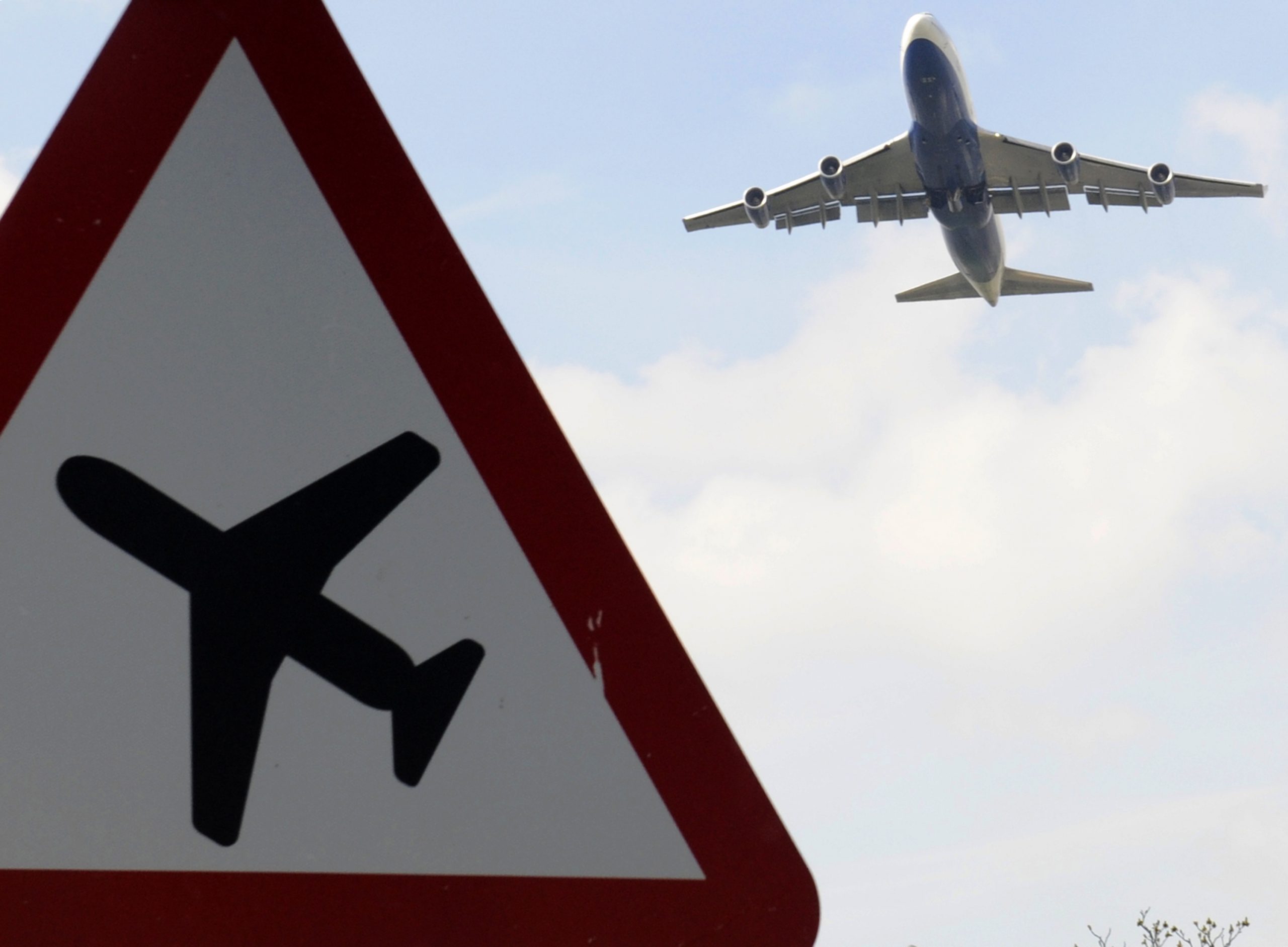 It’s tempting to see the $13.7 bln combo of Woodward and Hexcel as a response to the 737 MAX woes of Boeing, a mutual major customer. Sure, combining creates more heft with Boeing and Airbus. But a focus on making aircraft lighter and less polluting has better long-term logic.

A jumbo jet takes off shortly before midday from Heathrow Airport in west London April 15, 2010.

Aircraft and industrial parts maker Woodward and Hexcel, a composites technology company, said on Jan. 12 they would combine in an all-stock merger of equals to create an integrated systems provider for the aerospace and industrial sectors.

The two U.S.-based companies had a combined market capitalization of $13.7 billion at their Jan. 10 closing share prices. Hexcel shareholders will receive 0.625 Woodward shares for each share they own, valuing Hexcel at $76.23 per share, a premium of 4.5% to the company’s Jan. 10 closing price.

Hexcel Chief Executive Nick Stanage will head the combined company, and Woodward CEO Tom Gendron, who will initially become executive chairman, intends to retire on the anniversary of the closing of the merger and serve a further year as non-executive chairman before handing that role to Stanage, the companies said.