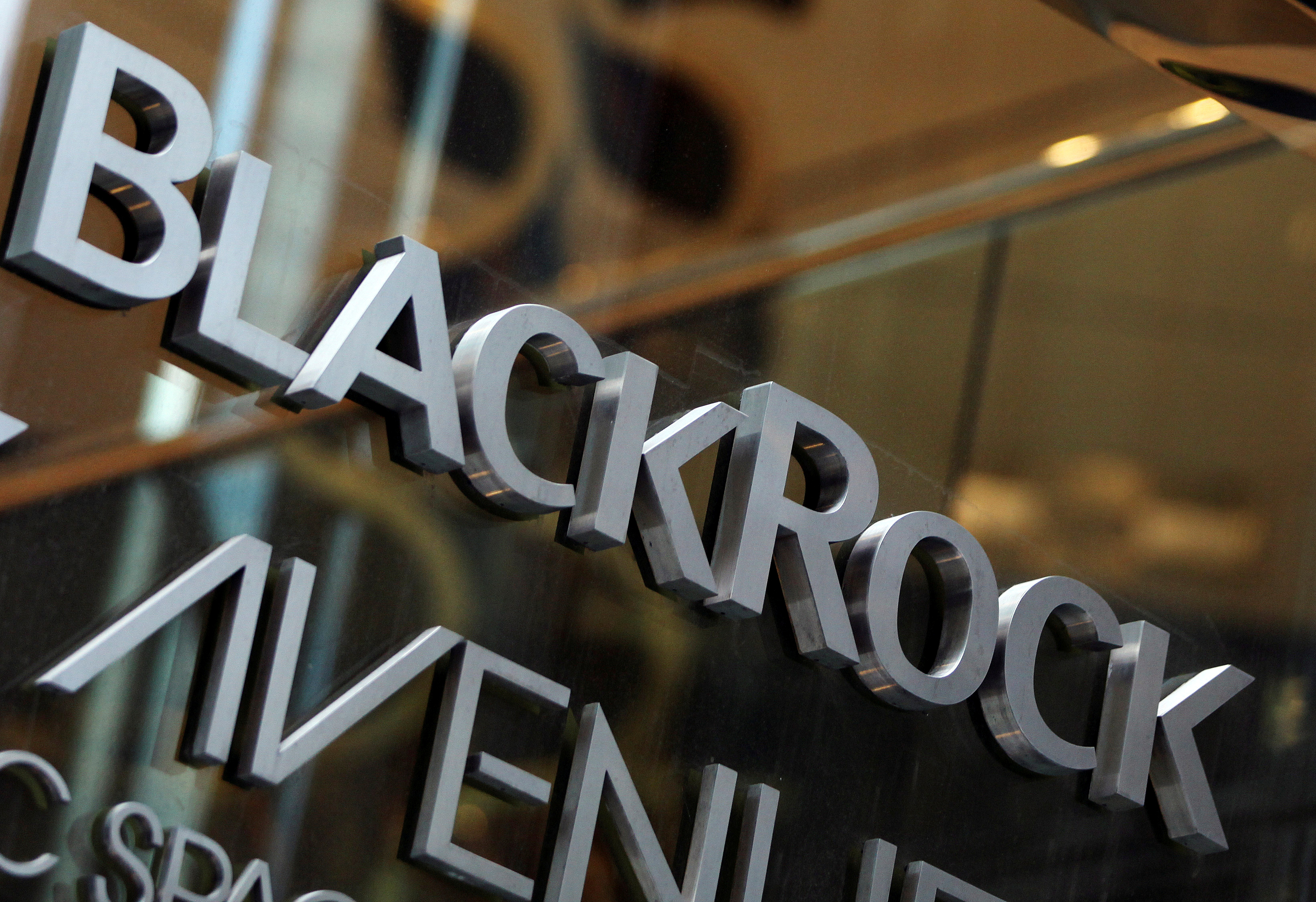 Chief Executive Larry Fink on Jan. 14 pledged that by mid-2020 the giant asset manager would remove the debt and equity of companies generating more than 25% of their revenues from thermal coal production from its active investment portfolio.

In his annual letter to chief executives, Fink also said BlackRock would be “increasingly disposed to vote against management when companies have not made sufficient progress” on assessing and disclosing climate change-related risks.