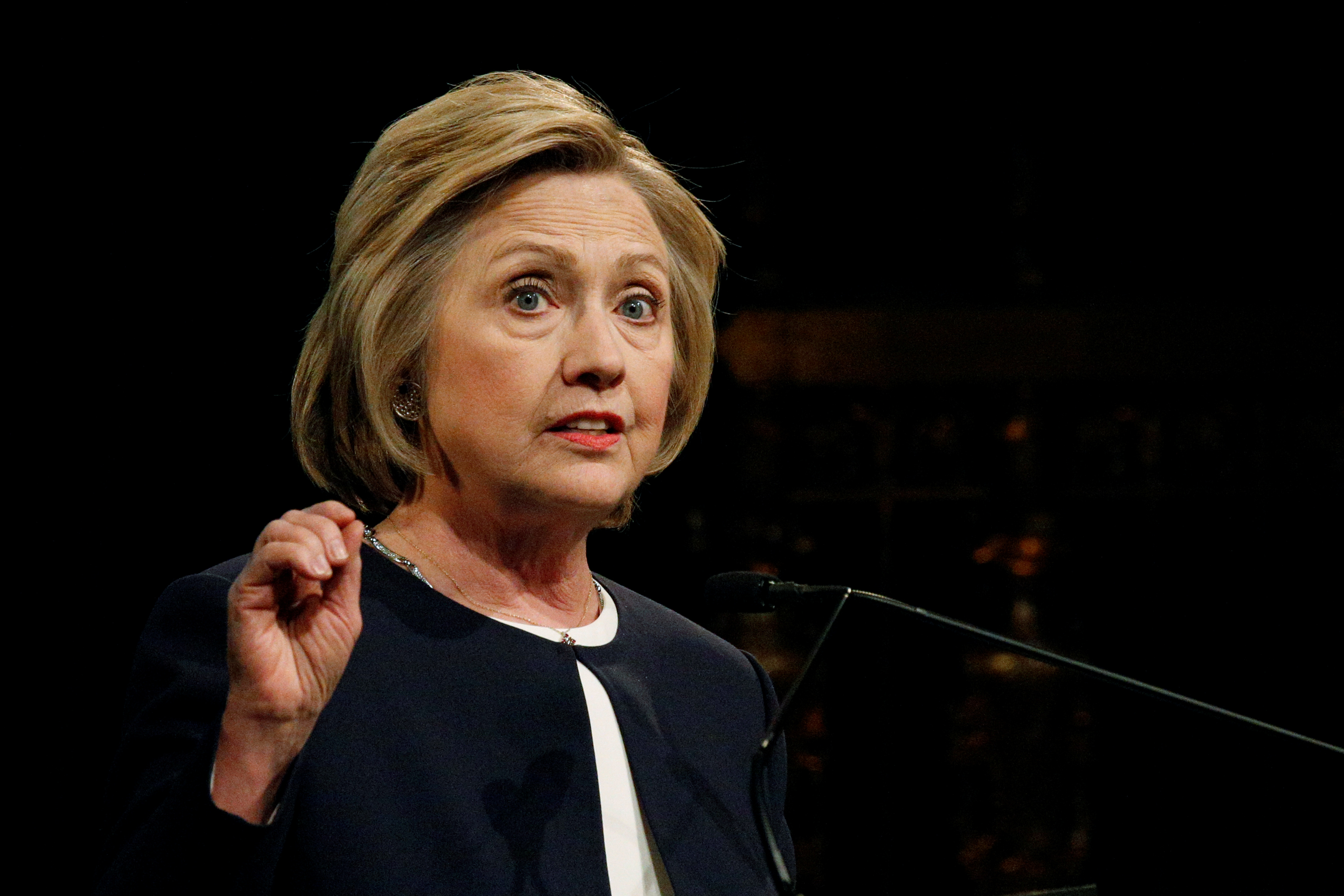 The would-be first family plans to reduce ties to their foundation if Hillary Clinton wins the White House. With energy firms and banks like Citi and UBS donating this year, shuttering the non-profit is the best remedy for assuaging any appearance of unsavory influence peddling.

In a blog post on Aug. 22, former U.S. President Bill Clinton outlined steps the family's foundation would take if his wife, former Secretary of State Hillary Clinton, wins the White House. He said the organization would change its name from the Bill, Hillary & Chelsea Clinton Foundation to the Clinton Foundation. It would accept contributions only from U.S. citizens, permanent residents and U.S.-based independent foundations.

Bill Clinton would also step down from the board and will not fundraise. The foundation's international work would be transitioned to other organizations. "If Hillary is elected president, the Foundation's work, funding, global reach, and my role in it will present questions that must be resolved in a way that keeps the good work going while eliminating legitimate concerns about potential conflicts of interest," he said.