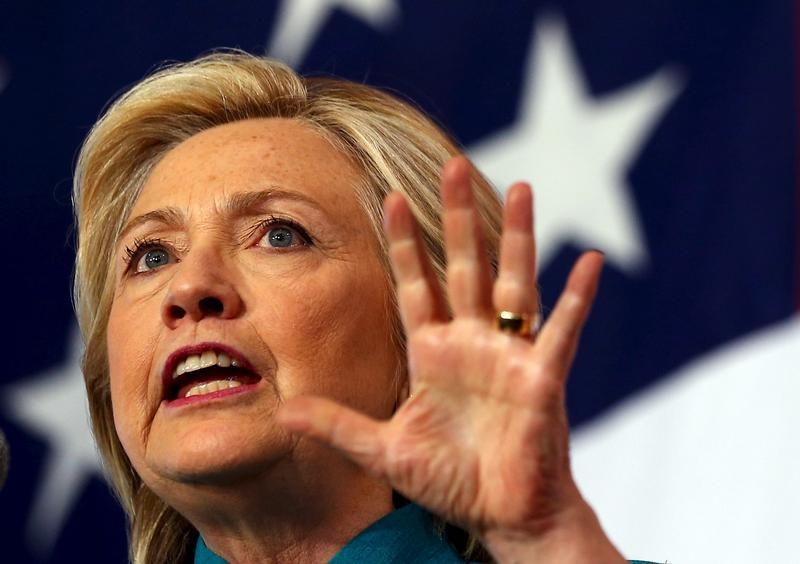 The would-be U.S. president wants to tackle inequality. Proposals to tweak capital gains taxes, for example, are part of that. Things like raising minimum wages or abolishing the interest deduction might do more. Clinton’s problem is she can’t afford to knock business too hard.

One tweak would penalize short-term investors by raising the tax rate they face on a graduated basis. Under her plan, Americans in the highest income bracket would have capital gains taxed at their income tax rate of 39.6 percent if assets are held for less than two years. That rate would decline by 4 percentage points for each additional year held until reaching the current 20 percent rate after investments are held for at least six years.

The former secretary of state also proposed greater transparency when firms conduct share buybacks, requiring more frequent reporting. She also wants faster action on implementing a requirement that the ratio of CEO pay to a company’s average worker is published by public companies.