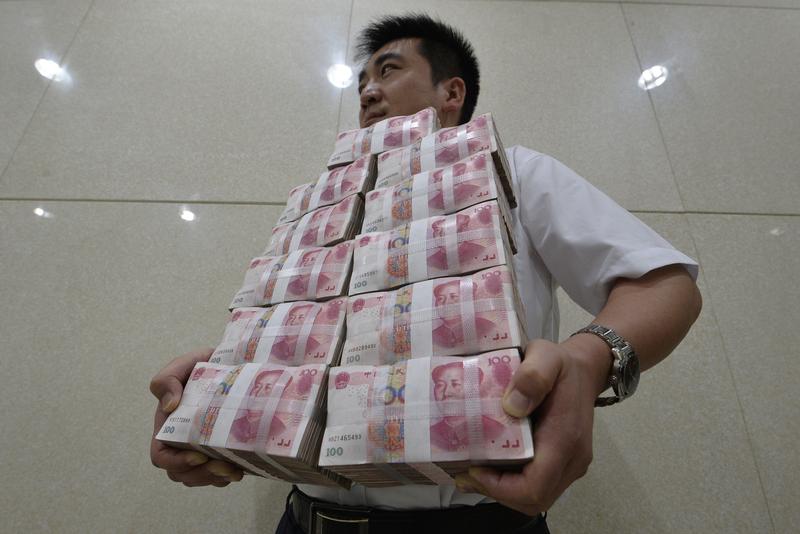 Multinationals in China can bring money in any time they like, but it may never leave. Tightening capital controls will be a major problem for foreign companies in mature sectors, especially for U.S. firms planning to remit profits if Trump cuts taxes on offshore earnings.

China's State Administration of Foreign Exchange (SAFE) has begun vetting transfers abroad of more than $5 million or more, in an effort to clamp down on capital flight, Reuters reported on Nov 29 citing sources familiar with the rules.

SAFE will also subject outbound investment flows by Chinese companies to greater scrutiny. Previously, only foreign exchange transfers over $50 million had to be reported to SAFE.

The yuan has slid more than 6 percent against the dollar this year.