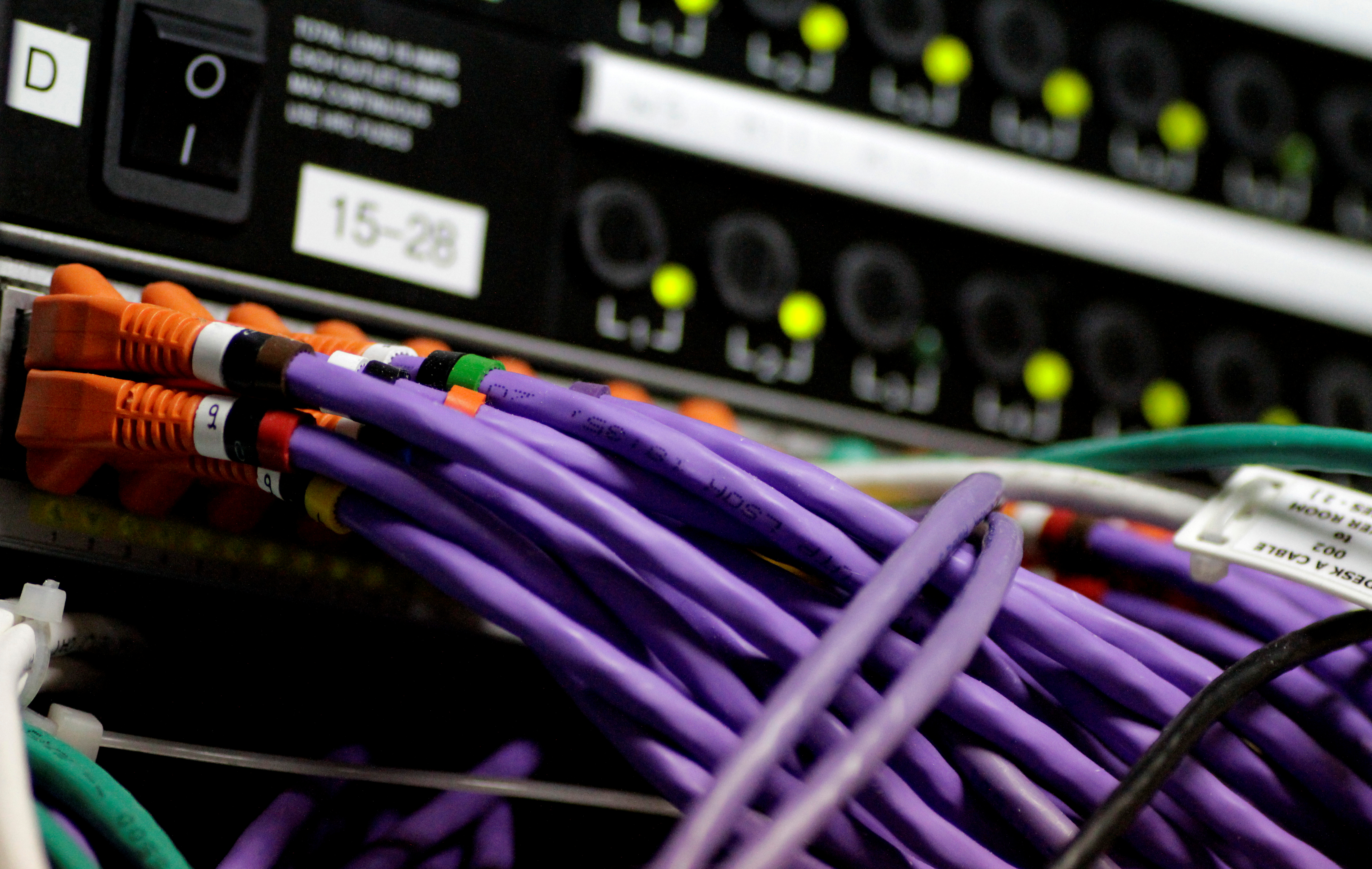 Software as a service deserves some of its hype. But high valuations for companies like Veeva and Shopify can make missteps into disasters. Look at the plunging share prices of Cloudera and Pivotal. It doesn’t help that scrutiny of big tech has dulled the prospect of M&A exits.

On June 5, Cloudera said Chief Executive Tom Reilly would step down and be replaced, on an interim basis, by Chairman Martin Cole.

The cloud software firm estimated revenue would be $180 million to $183 million in the third quarter. Analysts had predicted $203 million of revenue, according to I/B/E/S estimates from Refinitiv. The company’s stock fell nearly 40% in early morning trading on June 6.

On June 4, Pivotal Software lowered its full year revenue guidance to between $756 million and $767 million. Analysts had predicted $803 million, according to Refinitiv. The company’s stock declined over 40% on June 5.