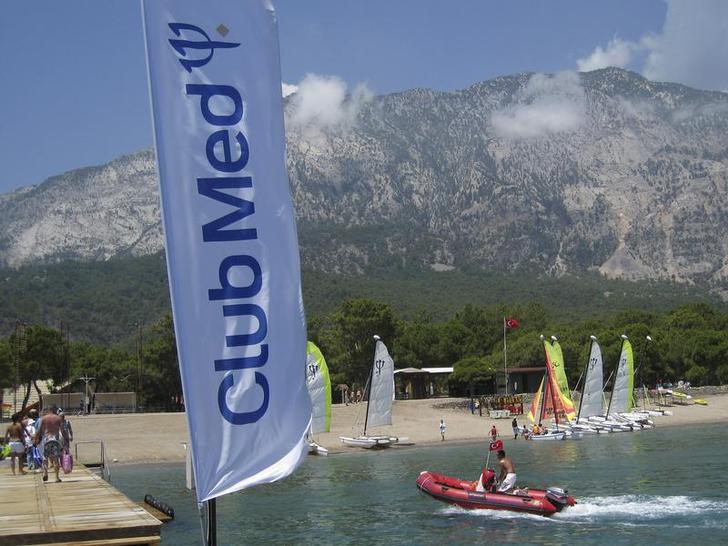 Club Mediterranee shareholders have been vindicated for refusing to throw in the towel. Last year, litigious investors held up a low-ball management buyout offer for the faded French holiday group. They were eventually rewarded with a counterbid from Italian financier Andrea Bonomi. Now the MBO team, again working with China’s Fosun, are back, trumping Bonomi with a $1.1 billion proposal.

The fight for the all-inclusive holiday operator contains a couple of home truths. First, be cautious of buyouts involving sitting executives. These deals can be better for the leaders in question than for shareholders.

Last year, management, Fosun and AXA Private Equity jointly bid 17 euros a share, and then 17.50 euros, for Club Med. Investors challenged it in court. They ultimately lost, but the delay enabled Bonomi’s Investindustrial to emerge offering 21 euros a share.

Fosun, Shanghai’s answer to Berkshire Hathaway, proposed an offer worth 22 euros a share on Sept. 12. That equates to 806 million euros for all of the stock, plus 34 million for convertible bonds. So to recap: the same key investor, and the same managers, are now offering 26 percent more per share than they did not so long ago. Clearly last year’s price was too miserly.

The second lesson is that appeals to patriotism must be taken with a pinch of garlic salt. Club Med Chief Executive Henri Giscard d’Estaing, son of the former French president, contrasted Bonomi’s international bid unfavourably with his Gallic-flavoured plan, and reportedly tried to drum up a state-backed counter-offer.

So much for the Tricolour, though. Ardian, as AXA PE is now known, wasn’t willing to pay more and could end up with as little as 1.5 percent of the new company.

Bonomi has a month to ponder his options. He might return. But Club Med requires a long turnaround, and any increase above Fosun’s bid is likely to be small. Shareholders have already enjoyed a good run-up. But a last round of the auction would be as welcome as a week of September sun.

Chinese conglomerate Fosun launched a last-minute counter-offer for holiday group Club Mediterranee on Sept. 12, outbidding Italian tycoon Andrea Bonomi hours before the deadline on a takeover saga that dates back to May of last year.

A Club Med banner blows in the wind on the dock at the Club Med Beldi vacation resort in Beldibi.

Chinese conglomerate Fosun launched a last-minute counter-offer for holiday group Club Mediterranee on Sept. 12, outbidding Italian tycoon Andrea Bonomi hours before the deadline on a takeover saga that dates back to May of last year.