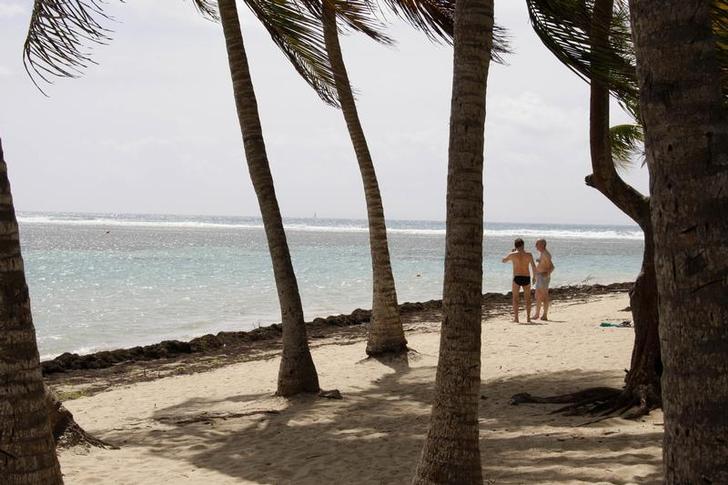 Andrea Bonomi’s Investindustrial is offering 790 mln euros for the all-inclusive holiday group. This may not be a five-star price but it blows a rival Franco-Chinese bid out of the water. And investors have spent years in the wilderness. This is an offer the board can recommend.

Club Mediterranee’s board of directors will meet on July 25 to decide whether to back a 790 million euro takeover offer from top shareholder Andrea Bonomi, Reuters reported on July 21, citing a source close to the matter. According to an indicative calendar provided to regulators, Bonomi expects his tender offer to run from Aug. 7 to Sept. 11.

Bonomi has already built a stake of nearly 11 percent in Club Med. A consortium led by his private equity firm, Investindustrial, intends to bid 21 euros a share for the Paris-listed holiday group. The bid disrupts a planned management buyout backed by Fosun of China and Ardian, the former AXA Private Equity, at 17.50 euros a share.