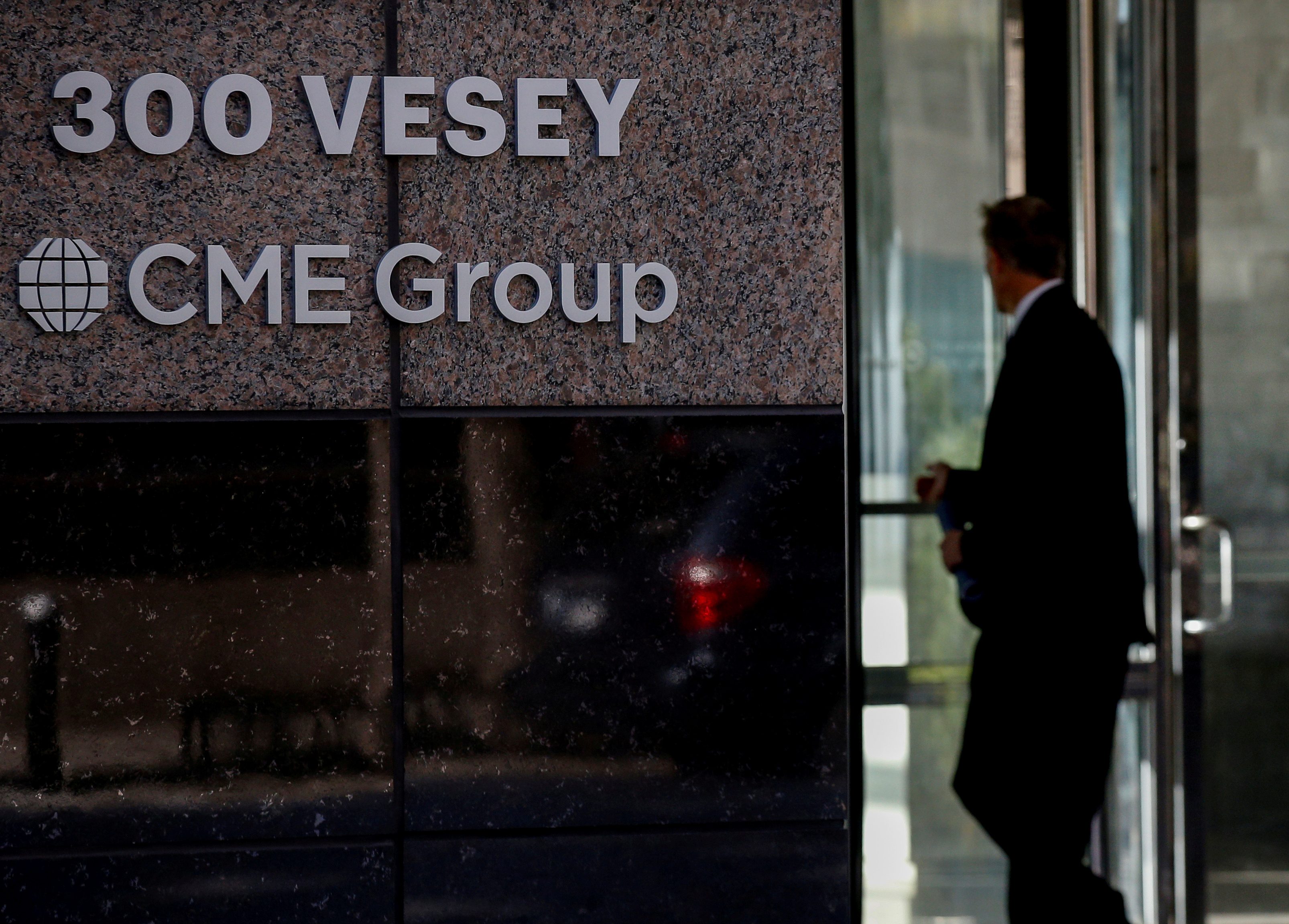 The Chicago Mercantile Exchange owner is buying Michael Spencer’s broker for 3.9 billion pounds. Meshing U.S. Treasury futures trading with NEX’s currency and bonds business is a good idea. The hefty premium may deter rival bidders but requires the deal to be perfectly executed.

CME Group agreed to buy NEX Group for 3.9 billion pounds, according to a March 29 statement from the two companies.

CME will pay NEX shareholders 500 pence in cash and 0.0444 of its own shares, valuing The group at 1000 pence per share, the statement said.

Nex Group, founded by Michael Spencer, was previously known as ICAP until the sale of its voice broking business in 2016. CME owns the Chicago Board of Trade and Chicago Mercantile Exchange.