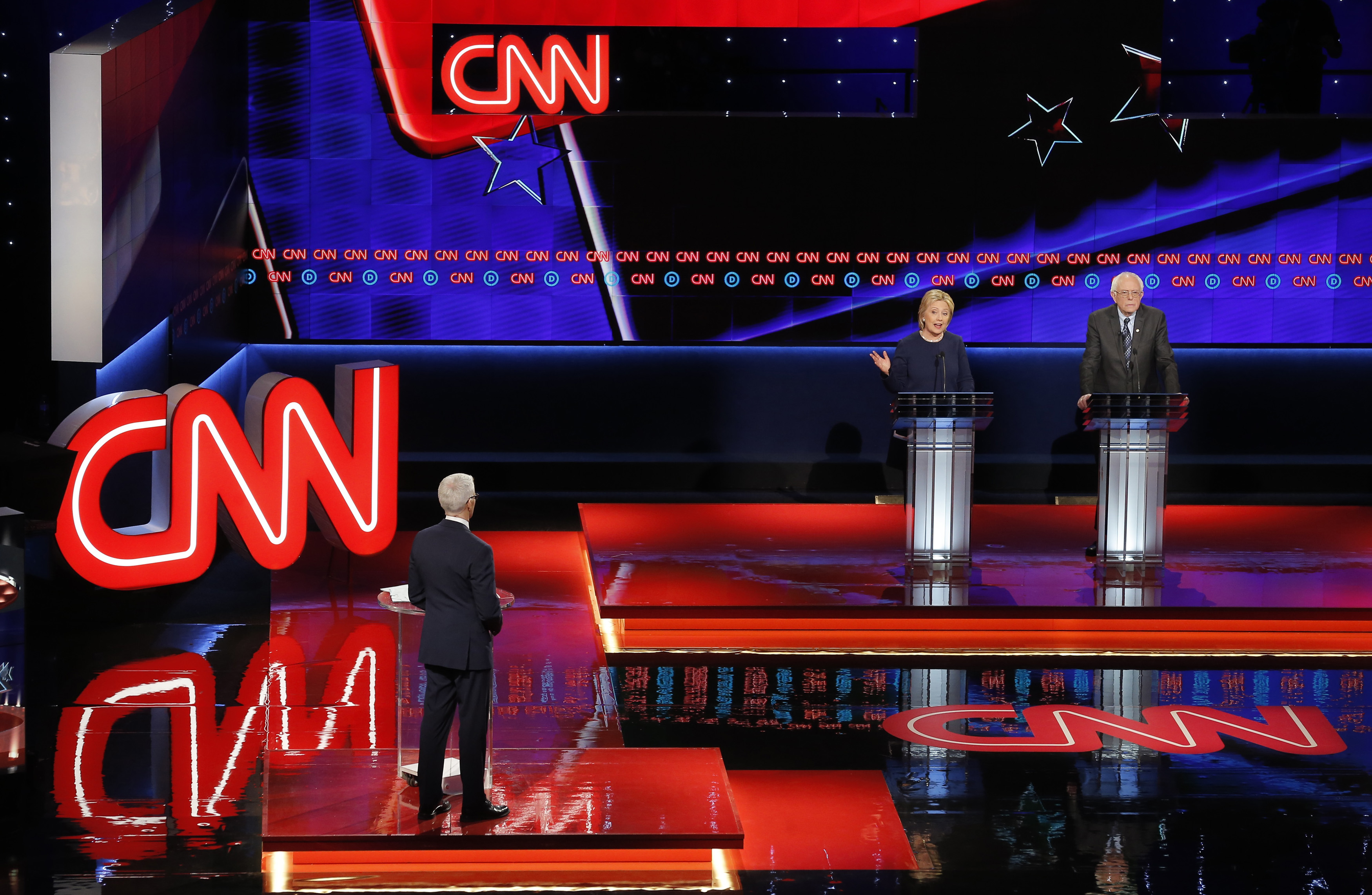 Time Warner shareholders just approved AT&T’s $85 bln purchase of the HBO owner. But U.S. regulators may still require concessions, perhaps including a sale of CNN. Even with a $9 bln price tag, a deal could make strategic and financial sense for Les Moonves at CBS.

Time Warner shareholders on Feb. 15 approved the $85 billion sale of their company to AT&T. Seventy-eight percent of the outstanding shares of common stock voted in favor, and of the shares voted, 99 percent were cast in favor of the proposal. The deal still needs U.S. regulatory approval to close.

During the quarter, news programs "CBS This Morning," "CBS Sunday Morning" and "Face the Nation" delivered the most viewers in almost 30 years. Total streams at CBS News online in 2016 more than tripled from 2015. For the fourth quarter the company recorded 90 million streams, 50 percent above the record set in the third quarter.

President Donald Trump's son-in-law and adviser Jared Kushner met with a Time Warner executive in recent weeks to express dismay over what the president feels is unfair press coverage by its cable news network CNN, according to a report in the Wall Street Journal on Feb. 17.