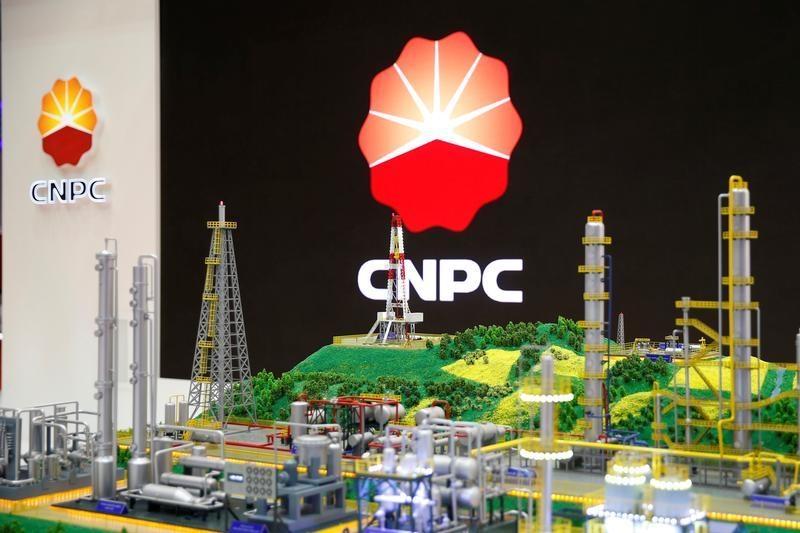 The Chinese energy giant is busy injecting assets into listed units. That stops precious shell companies from going to waste and will shed light on its closely held financial and engineering businesses. Real reform will depend on the quality of investors that buy new shares.

Shanghai-listed Xinjiang Dushanzi Tianli High & NewTech will buy engineering related assets from parent CNPC for $3.8 billion via cash and a share issue, the company said on Sept. 9. It aims to raise up to 6 billion yuan ($898 million) in a private placement of shares to help fund the acquisition.

On Sept. 6, Shenzhen-listed unit Jinan Diesel Engine said it would acquire financial assets from CNPC for 75.5 billion yuan. JDE said it will pay for the assets via cash, asset swaps, and a share issue. The company plans to raise up to 19 billion yuan in a private placement of shares.

The deals are part of CNPC's plan to restructure its non-core businesses.