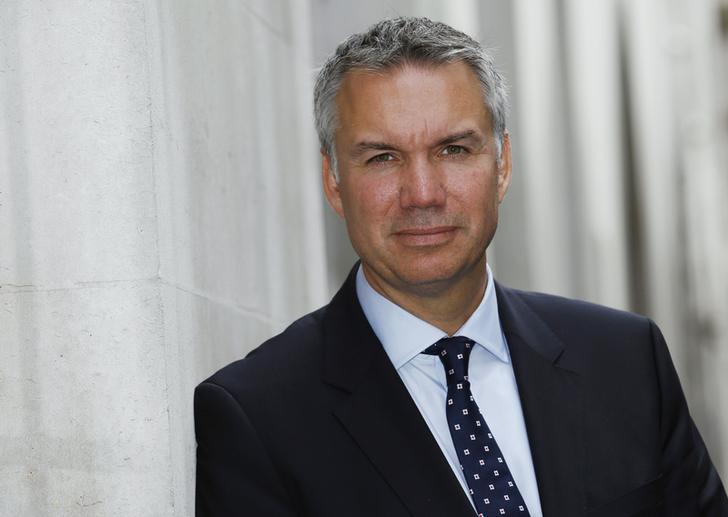 The UK mutual’s chief executive has resigned after boardroom leaks about his pay. Everyone’s messed up: modernisers failed to tone down remuneration, while non-execs buried their heads in the sand. But governance changes forced through mean Co-op should become more manageable.

Co-operative Group Chief Executive, Euan Sutherland, poses for a photograph after a news conference in the City of London June 17, 2013

Sutherland’s departure follows a leak of his proposed 3.7 million pound pay package over the weekend, which he had blamed on unnamed board members attempting to undermine him.

His offer to resign prompted an emergency board meeting on March 10, which saw non-executives vote in favour of a new structure that would see non-executives with financial experience running the company, and representatives of the Co-op movement sitting on a separate structure overseeing the management board.

Sutherland’s decision to resign on March 11 was prompted by a second leak divulging his offer to resign, according to a person familiar with the situation.