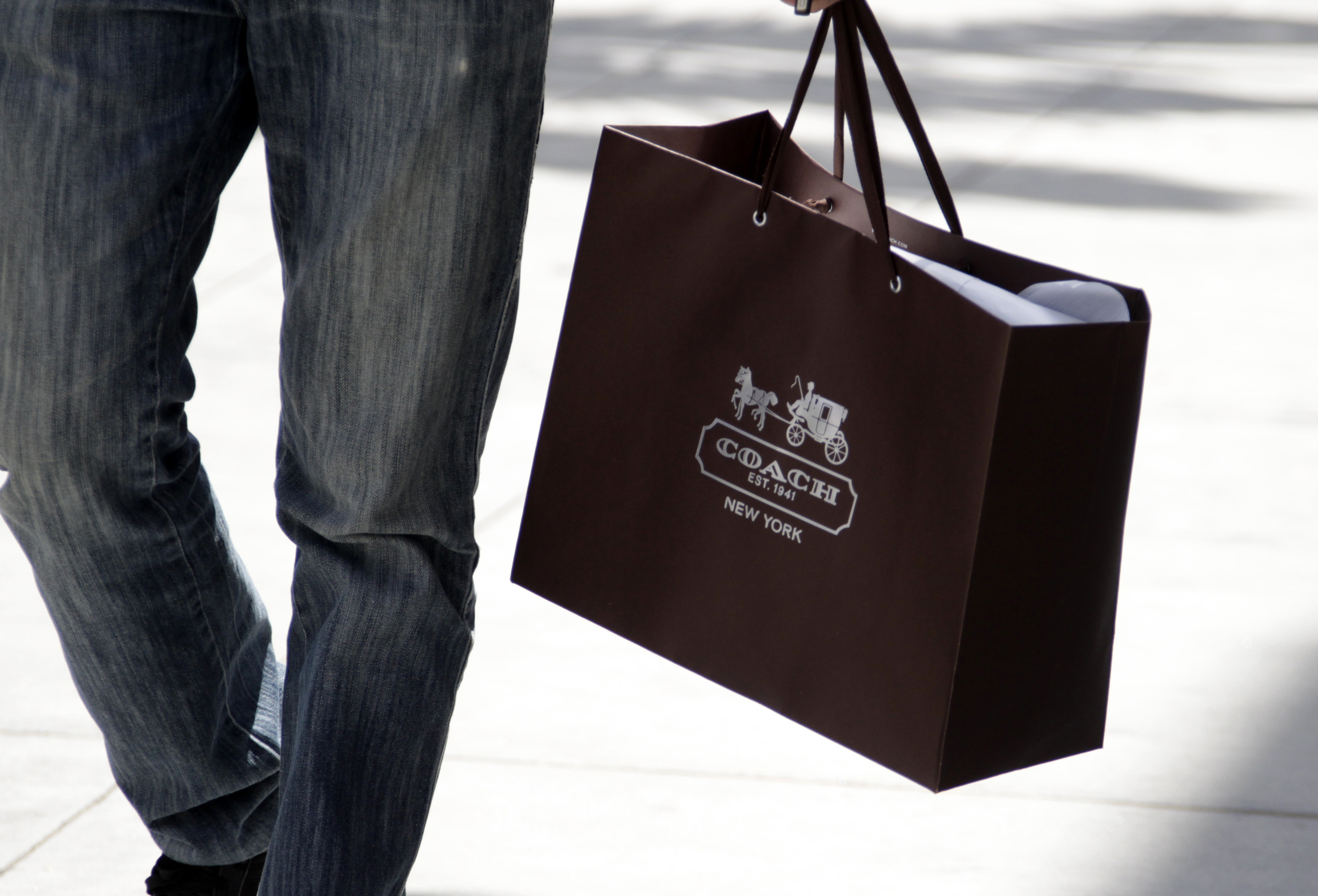 The high-priced handbag maker’s good third quarter is a bright spot amid struggling retailers. It doesn’t justify buying Jimmy Choo or Kate Spade, however. CEO Victor Luis vows no poor deals, but most are likely to be a tougher fit than his 2015 acquisition, Stuart Weitzman.

A shopping bag from the luxury brand Coach is seen along Rodeo Drive in Beverly Hills, California, May 21, 2013. REUTERS/Fred Prouser

Coach on May 2 reported third-quarter net income of $122 million, a 9 percent increase on the same period last year. At 46 cents a share, earnings beat the consensus estimate of sell-side analysts of 44 cents a share.

Shares were up 10.6 percent in midday trading on May 2.

Total net sales for the same period fell 3.7 percent, in part due to its decision to cut discounts and shut stores.

On April 29, the Telegraph reported that Coach was interested in acquiring Jimmy Choo. The high-end shoe brand is majority-owned by JAB Holdings and has a market capitalization of 778 million pounds ($1 billion).