Canary in the mine 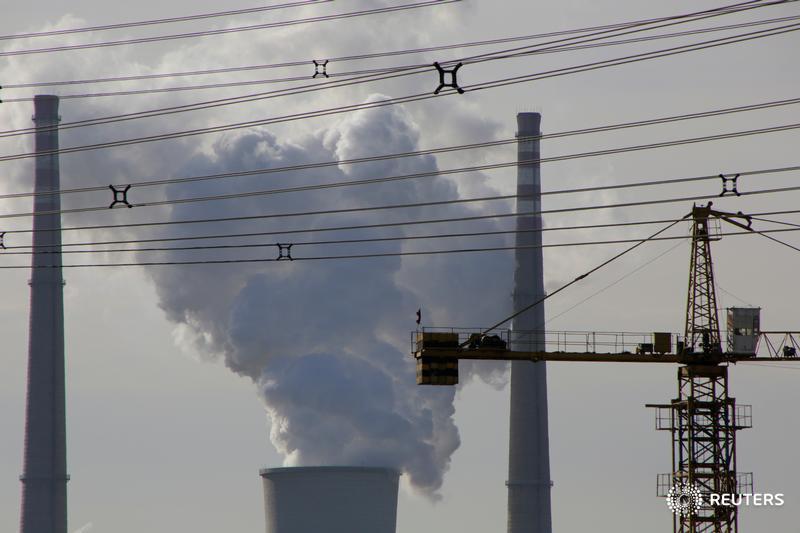 China is moving away from the smoke stack, but imports of the black stuff rose 14% in April. That’s deceptive: it’s a fuel caught in transition, between demand for blue skies and blue-collar jobs. Domestic supply will rise, but long-term, foreign purchases are likely to fall.

China imported 25.3 million tonnes of coal in April, up 13.6% from the same period a year before, customs data released on May 8 showed. Imports rose 1.7% year-on-year for the first four months of this year.

The National Development and Reform Commission said on May 7 that it would shut down more mines with an annual capacity of fewer than 300,000 tonnes. The total number of such mines will decline to less than 800 by 2021, the state planner said.