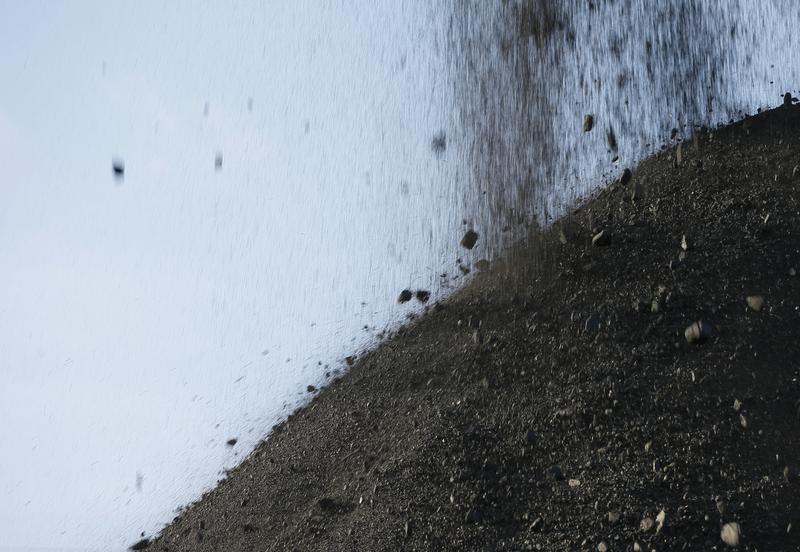 The Anglo-Australian miner has raised $4.2 bln this month getting out of coal. That implies more buybacks and fewer environmental concerns, helping lift Rio Tinto’s modest valuation. It can also focus on future growth, including investments in battery ingredients like lithium.

Coal is sorted into a pile at a warehouse of the Trypillian thermal power plant in Kiev region, Ukraine November 23, 2017. REUTERS/Valentyn Ogirenko - UP1EE2K1LUYRC

Rio Tinto said on March 27 that it had agreed to sell its 80 percent stake in the Kestrel underground coal mine to private equity firm EMR Capital and Indonesian miner Adaro Energy for $2.3 billion.

The sale will bring total proceeds from Rio’s sales of coal mines in the Australian state of Queensland, including the sale of Hail Creek to Glencore, to $4.2 billion.

Kestrel largely produces steel-making coal, but also some thermal coal. It generated EBITDA of $341 million for Rio in 2017, the company said.