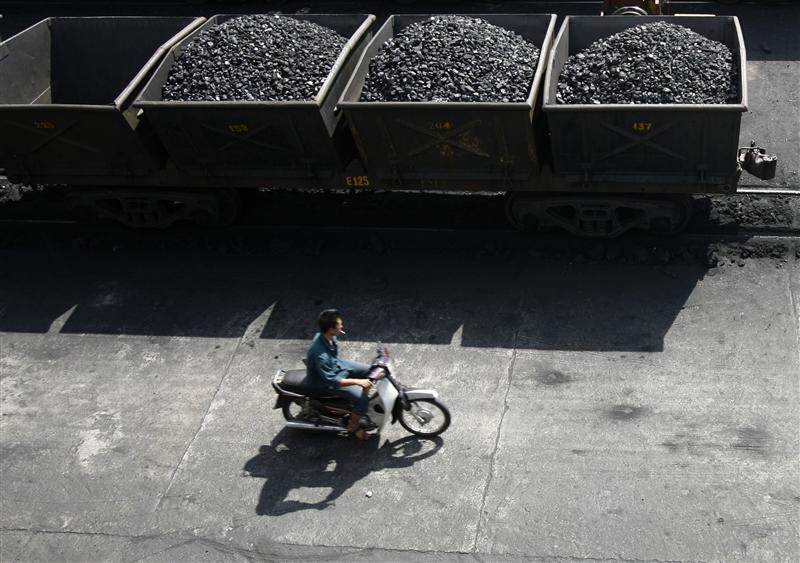 A U.S. TV ad depicts Americans losing their jobs because of new pollution rules. The analysis is questionable even in isolation. But any loss for coal is a gain for other fuels like gas. And an estimated $200 bln in health savings from cleaner air counts for something, too.

American coal producers have been using television and radio advertisements to counter new rules being introduced by the Environmental Protection Agency.

“Today, too many Americans are just trying to hang on to their jobs,” the TV commercial, funded by the American Coalition for Clean Coal Electricity, says. “So why is the EPA in a rush to push regulations that would saddle Americans with higher energy costs and throw even more of us out of work?”

A study released in September and funded by the ACCCE claimed that new EPA rules on air quality and emissions would cost 183,000 jobs a year over the coming 8 years, as well as reducing national income by $190 billion and average disposable income per household by $1,750.

Since 1990 the Clean Air Act has reduced emissions of the most common air pollutants in the United States by 41 percent, according to the Environmental Protection Agency. Over this period GDP has climbed by 64 percent.