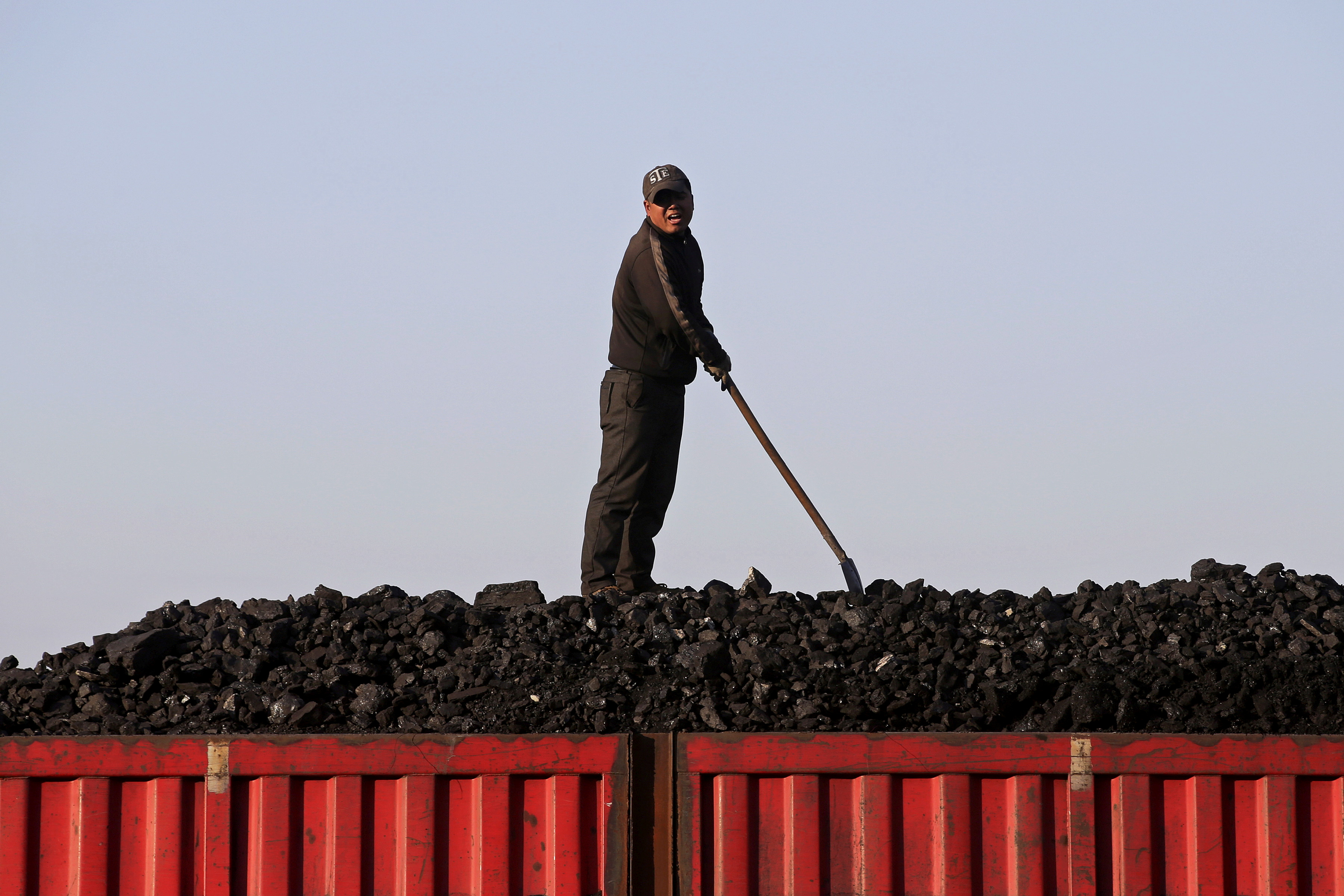 Big coal producers like BHP Billiton and Anglo American are enjoying a meteoric rally in the price of a major ingredient of steel. The boost to their earnings from spot prices reaching a three-year high is a welcome respite from the prolonged downturn in industrial commodities. It is also likely to burn out fairly swiftly.

For big seaborne producers like BHP and Anglo, the increase in price creates a kind of windfall. The spot price for high-quality Australian coking coal has climbed 140 percent over the last six months to reach $206.40 a ton on Sept. 21 – albeit still more than $100 below its peak.

BHP – the world’s largest shipper of the steel-making form of the fuel – may see $1.4 billion added to its full-year earnings before interest, tax, depreciation and amortisation (EBITDA) should prices hold their 90-day moving average of $110.55 a ton, based on its own published sensitivity assumptions. Anglo – which mines about half the volume of its larger rival – could get a near $560 million increase to its EBITDA, according to a Breakingviews analysis.

That’s a sizeable fillip. But the factors that underpinned the rally in prices could already be unravelling. Steel demand in China remains lacklustre and is 2.4 percent lower over the year to date, with consumption sharply falling off in May, according to Macquarie. Restrictions on domestic coal mine operations could also be quickly reversed in response to higher prices, which have decoupled from the other major steel raw material input, iron ore.

Disruptions caused by train derailments and bad weather in Australia’s coal producing belt will also eventually abate, potentially freeing up supply. That’s not reflected in miners’ share prices. BHP stock has climbed almost 30 percent over the last six months. Anglo is up just over 62 percent over the same period. For investors still traumatised by the commodities downturn these gains are significant, but coal may already be running out of steam.

A worker speaks as he loads coal on a truck at a depot near a coal mine from the state-owned Longmay Group on the outskirts of Jixi, in Heilongjiang province, China, October 24, 2015. REUTERS/Jason Lee/File Photo - RTX2LR6H

Coking coal prices have surged 140 percent in six months, after a slowdown in Chinese production and supply outages in Australia.

The spot price for premium hard Australian coking coal, used in steel-making blast furnaces, reached a three-year high of $206.40 a ton on Sept. 21, an increase of $120 since March.

Prices have been boosted by China’s decision to limit working hours in its mines and disruptions to supply in Australia, which is a major exporter of the fuel.

Shares in major coking coal producers such as BHP Billiton and Anglo American have also rallied. Shares in BHP - the world’s largest shipper of metallurgical coal - are up 36 percent year-to-date.