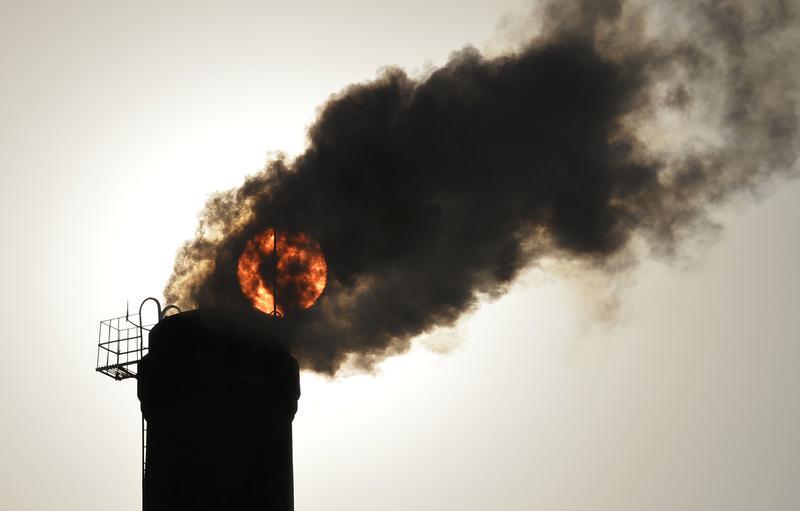 Coal is much like China’s reform challenge: hard and dirty. Even as politicians fret about the country’s chronic smog, they approved 100 million tonnes of new mining capacity in 2013, six times the amount for the previous year. That will add to the 300 million tonnes or so already due to come on stream in 2014. The habit is proving difficult to kick.

China’s coal output has almost tripled since 2000, and at 3.7 billion tonnes accounts for half of global supply. The sector is inefficient, fragmented and unsafe. The State Council has vowed to shut down at least 2,000 of the country’s 12,000 mines, and be more sparing with approvals for new ones. CLSA estimates about 300 million tonnes of Chinese coal supply was withdrawn from the market in 2012, compared with peak second-quarter production levels, as the coal price fell.

But history and geology are in coal’s favour. The stuff is abundant, and more reliable than hydroelectric or wind power. Chairman Mao proclaimed smoke stacks as a symbol of progress. Meanwhile, companies are still investing: Shaanxi Coal, one of the biggest producers, kicked off a 9.8 billion yuan ($1.6 billion) share offer on Jan. 10.

If the authorities are serious about cleaning up China, deeper reforms are needed. Local governments have little incentive to enforce closure of inefficient mines, only to see smarter new facilities built in someone else’s town. Curbs on imports of the dirtiest varieties may just serve to keep low-quality domestic producers alive.

The other issue is that coal demand is itself a by-product of rapid growth. Industrial users, such as cement, steel and aluminium producers, guzzle over three-quarters of China’s electricity, most of which comes from coal. For consumption to stop expanding, GDP growth would need to dip well below China’s estimated 7.6 percent growth rate in 2013.

A soot-free China thus remains a distant dream. Even if coal use peaked in 2015, as Citi analysts suggested in September, the country would still need 3.8 billion tonnes – half of what the world used in 2012. The grimy truth is that coal remains China’s energy source of last resort.

The sun is seen behind smoke billowing from a chimney of a heating plant in Taiyuan, Shanxi province December 9, 2013. A coal-dependent manufacturing base has made China the world's biggest contributor to climate change, while high and rising local air-pollution levels have sparked widespread complains from the public nationwide.

China approved the construction of more than 100 million tonnes of new coal production capacity in 2013 – six times more than was approved a year earlier.

Shaanxi Coal, a miner from one of China’s most coal-rich provinces, is set to list shares in Shanghai, making it the first company to do so in over a year. The company, which is due to raise 9.8 billion yuan ($1.6 billion), would be the third-largest listed coal producer by production volumes.

China is largely self sufficient in coal, but became a net importer in 2009. The government has set a target of coal falling to 65 percent of primary energy use by 2017, compared with 68 percent in 2011.