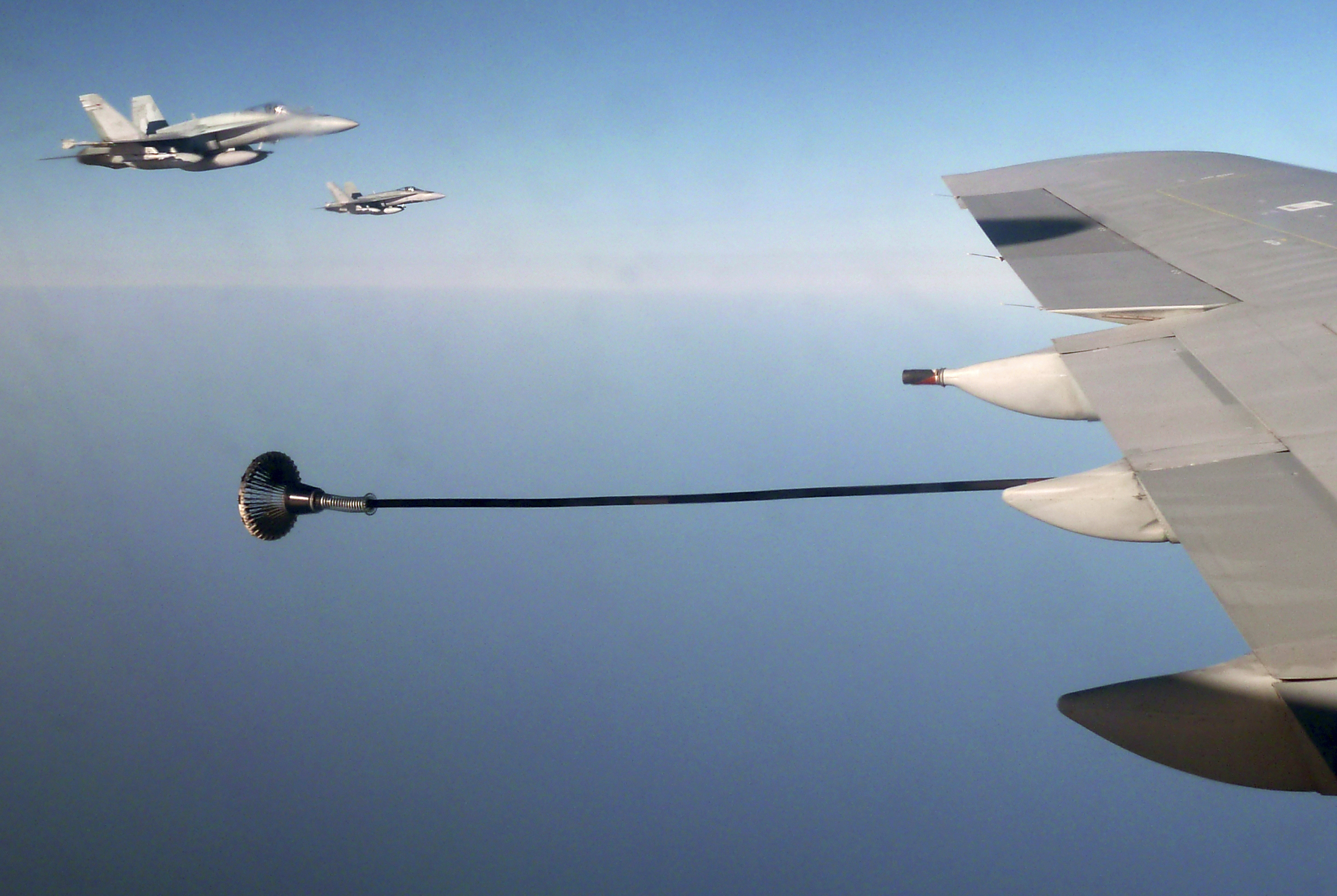 The troubled British military electronics maker is anything but defensive. After reporting a full-year loss it has unveiled plans to raise 500 mln pounds through its second rights issue in a year. Despite hopes for higher spending on armaments, a recovery could be elusive.

British defence group Cobham on March 2 reported a pre-tax loss of 848 million pounds ($1 billion) for 2016 and announced its intention to launch a rights issue to raise 500 million pounds.

The fundraising, which is expected to go ahead by the second quarter, is fully underwritten on a standby basis by Bank of America Merrill Lynch, JPMorgan Securities and Barclays.

The company said orders last year fell by 3 percent to just over 2 billion pounds and it continued to experience complications with a major contract to deliver an air refueling system to the U.S. military.