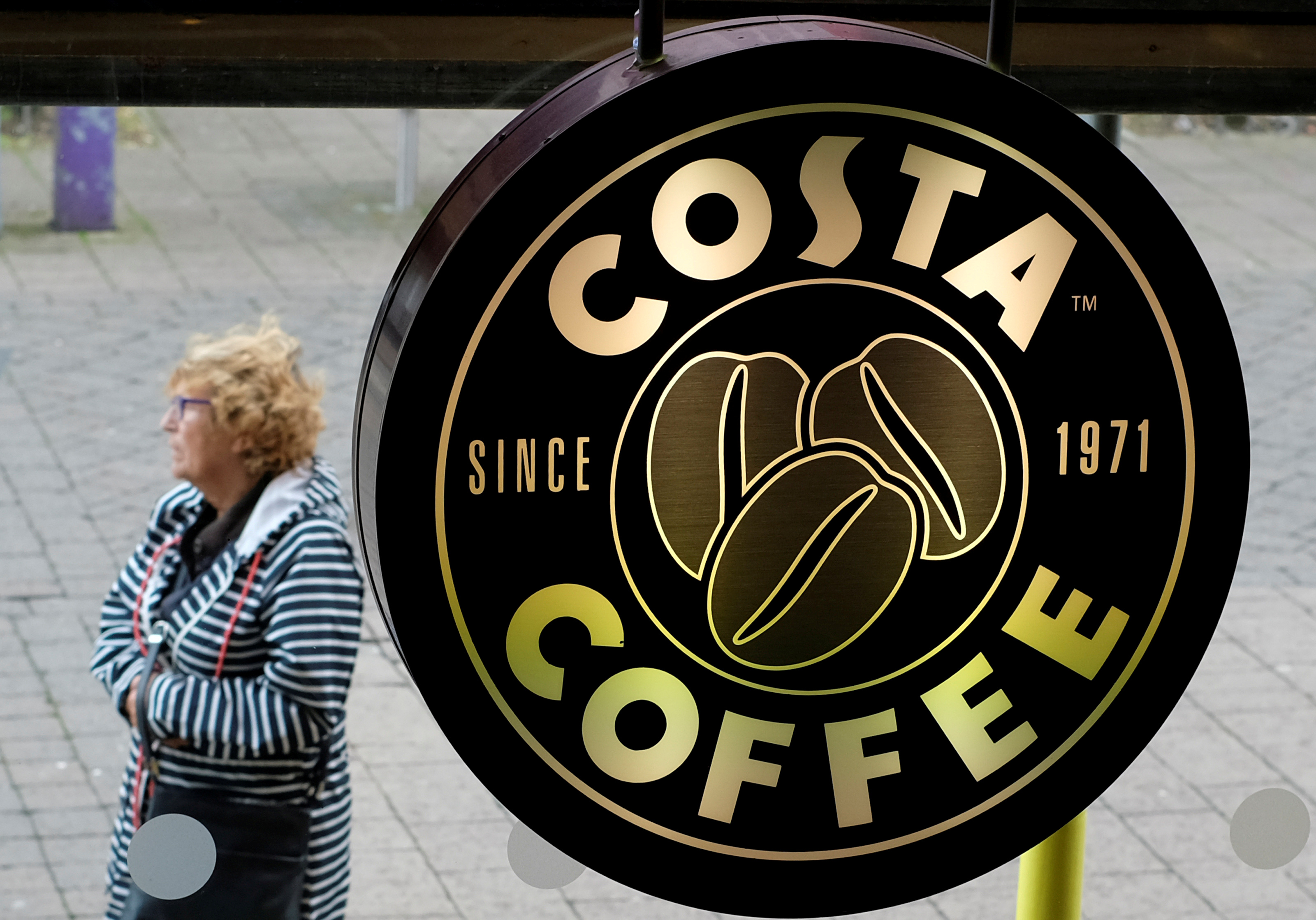 The soda giant is spending $5.1 bln on the Costa chain of cafes. Justifying the frothy 16 times EBITDA multiple requires Coke to order up new markets for hot drinks. It’s another reminder of consumer groups’ lust for coffee. Investors in seller Whitbread are the big winners.

A woman walks past a Costa Coffee in Loughborough, Britain April 25, 2018.

Coca-Cola on Aug. 31 said it had agreed to buy Costa Coffee from Britain’s Whitbread for $5.1 billion including debt.

The price represents a multiple of 16.4 times Costa’s EBITDA of 238 million pounds for the year to March 2018.

Whitbread’s board unanimously supports the deal, which will be subject to a shareholder approval vote.