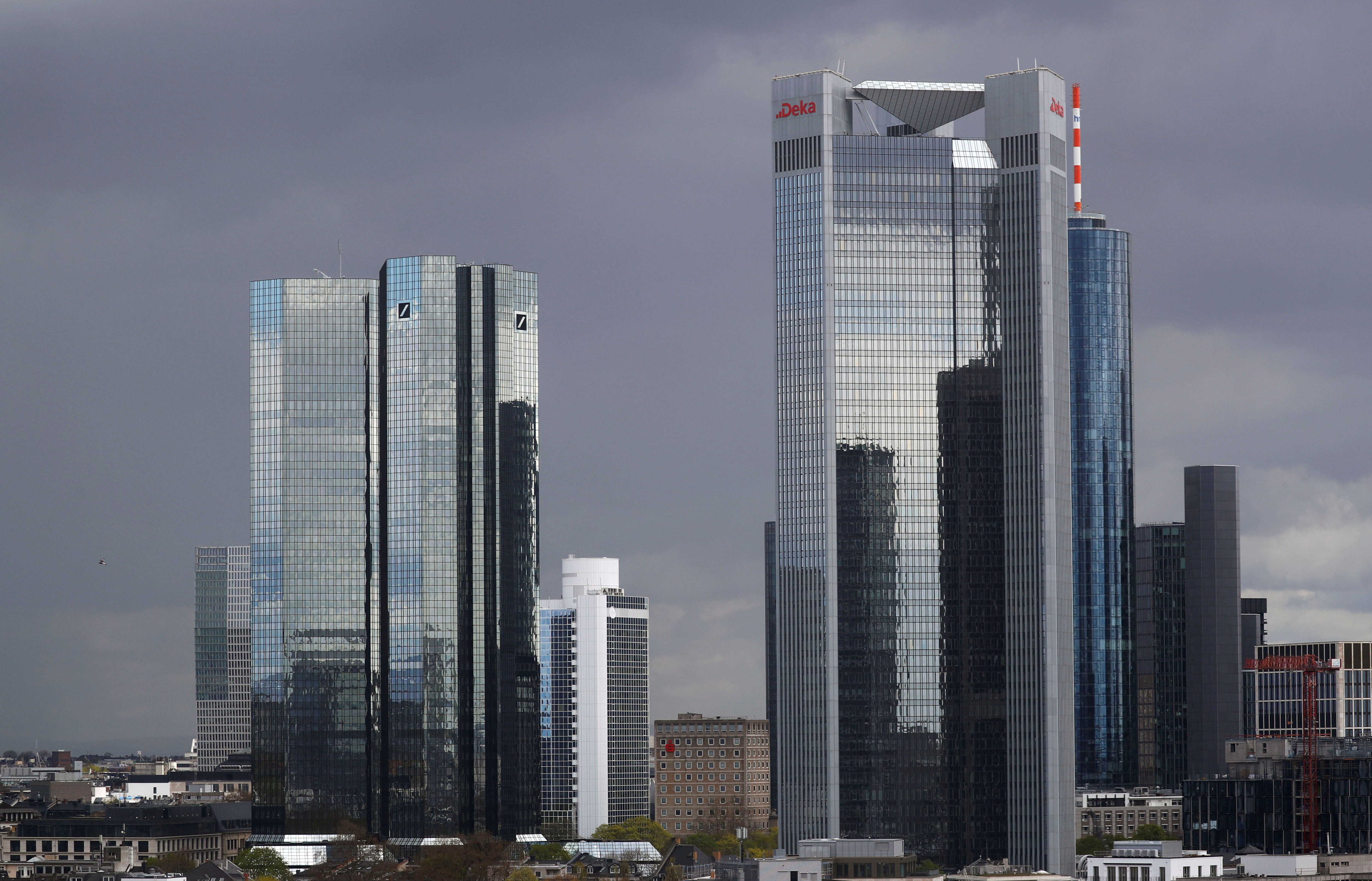 The ECB is having second thoughts about banks issuing hybrid debt, according to reports. So-called CoCos have detractors, chief among them being Deutsche Bank. Yet better than banning them would be for investors to price them properly. They may need to see real losses first.

The European Central Bank is having “second thoughts” about whether banks should issue some kinds of hybrid securities, the Financial Times reported on April 24.

Additional Tier 1 securities, also known as contingent capital or CoCos, are a form of hybrid debt that allows coupon payments to be cancelled, and principal to be written down or converted to equity, upon certain triggers linked to a bank’s solvency.

Discussions between the ECB and Deutsche Bank resulted in the German bank “scrapping its earlier plans to issue more CoCos”, the FT reported.

Deutsche Bank co-Chief Executive John Cryan said on March 16 that such hybrid securities were a “bad product” that were “too prone to be mis-sold.”