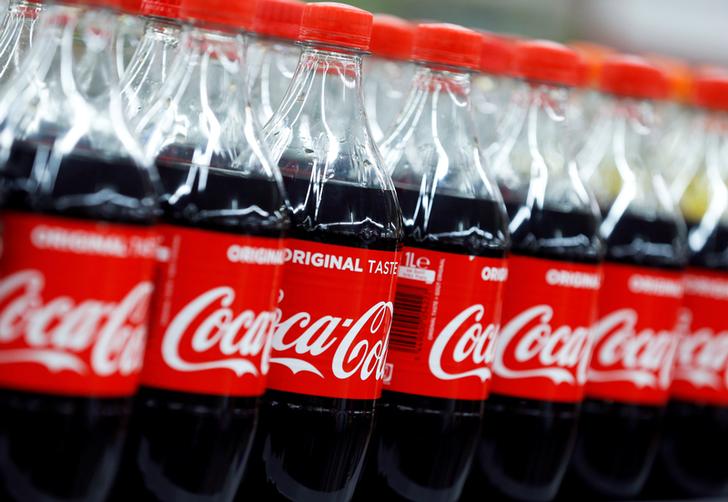 Europe’s main distributor of the iconic soda offered $6.2 bln for its Aussie peer, hoping to tap fizzier markets and expand beyond Coke. Though Coca-Cola is taking a discount for part of its 31% stake in the target, scant synergies fail to justify the premium for other investors.

Coca-Cola European Partners (CCEP) said on Oct. 26 that it had offered to buy its Australian bottling peer Coca-Cola Amatil (CCA) in a deal that implies an equity value of about A$8.7 billion ($6.2 billion). The non-binding proposal, at A$12.75 a share for independent shareholders, includes different terms for the 30.8% stake held by Coca-Cola, which also owns 19.4% of CCEP.

Under terms of the transaction, CCEP would buy 10.8% of Coca-Cola’s stake for A$9.57 a share in cash and the rest at A$10.75 using either cash, CCEP shares or a combination of the two. The deal, as proposed, would require approval from 75% of CCA’s independent shareholders.