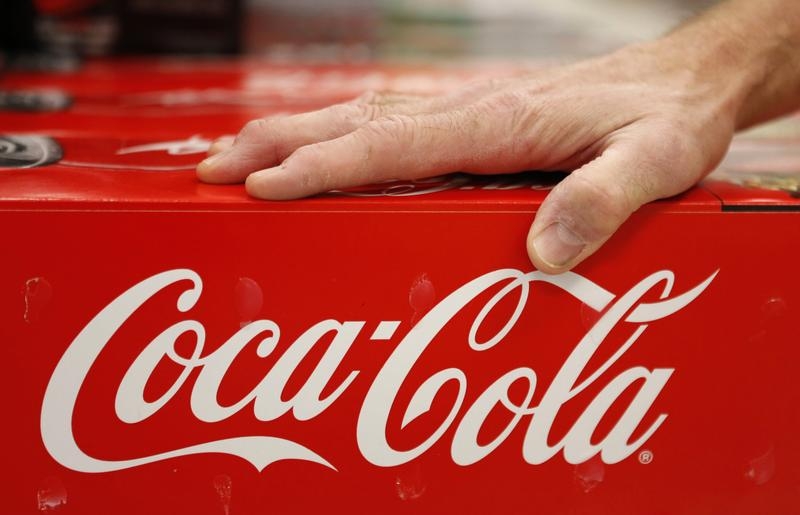 Muhtar Kent will step down as chief executive of the $180 bln soda giant in May, but stay on as chairman. If history is any guide, his successor James Quincey may eventually hold both titles. Keeping the jobs separate might do more to revive Coke’s lagging returns.

A Coca-Cola employee arranges a display at a store in Alexandria, Virginia October 16, 2012.

Coca-Cola on Dec. 9 said James Quincey, currently chief operating officer, would succeed Muhtar Kent as chief executive of the $180 billion soda maker from May 1, 2017. Kent will remain chairman of the company.

Separately, the company said on Dec. 8 that Howard Buffett would not stand for re-election as a director at its next annual meeting in April 2017. Buffett, also a director of Berkshire Hathaway where his father Warren is chairman and CEO, plans to spend more time on his work with the Howard G. Buffett Foundation. Berkshire owned just over 9 percent of Coke's shares as of Sept. 30.