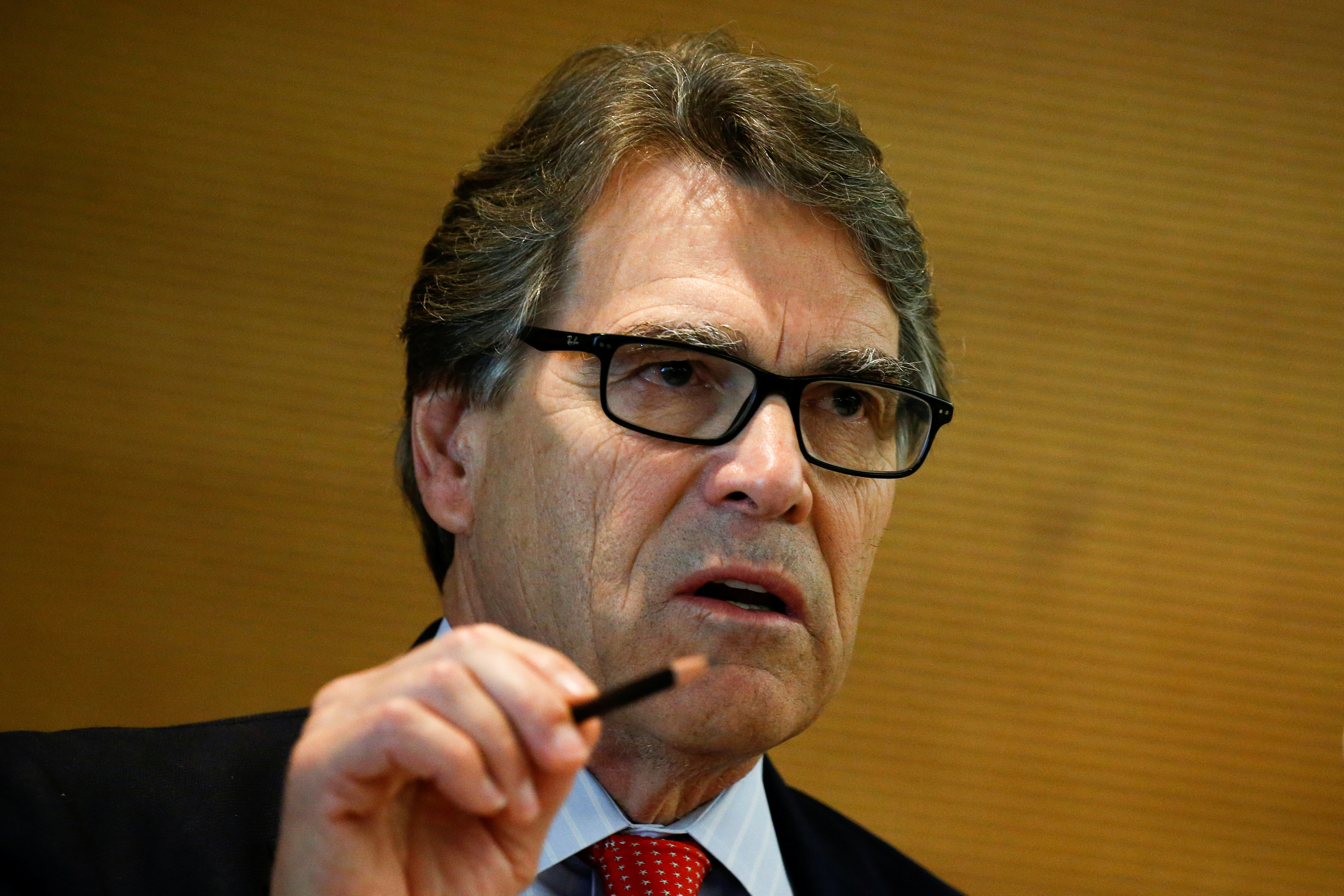 The federal energy regulator nixed Energy Secretary Rick Perry’s proposal to prop up nuclear and coal power. Instead grid operators will be asked how to improve energy reliability. That’s more logical, especially after bad weather showed no fuel source is immune from disruption.

Commissioner Cheryl LaFleur, who was appointed under former President Barack Obama, described Perry’s plan as an attempt “to freeze yesterday’s resources in place indefinitely, rather than adapting resilience to the resources that the market is selecting today or toward which it is trending in the future.”

Entergy shut its 688-megawatt Pilgrim nuclear power plant in eastern Massachusetts on Jan. 4 because one of its lines could not connect the reactor to the New England electric grid. The outage occurred during a winter storm in the Northeast that sent tides in coastal areas to near-records.

The storm also led to a temporary spike in natural gas prices. According to S&P Global Market Intelligence, two different coal producers said frozen coal was stuck in railcars, and mechanical problems with trains and equipment and ice on the rivers may have caused some utilities to get less coal than they expected.