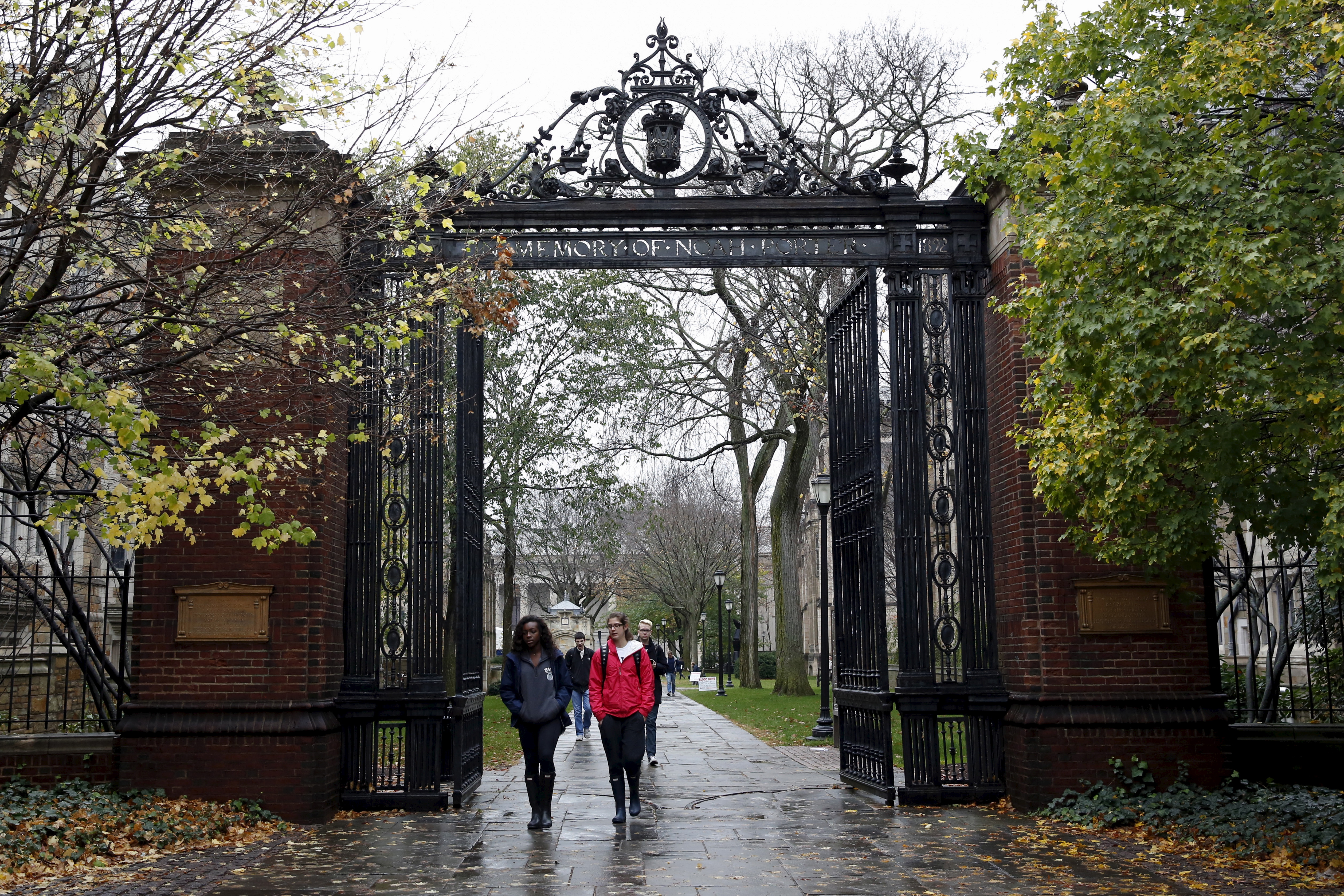 TPG’s Bill McGlashan and actor Felicity Huffman are among the big names charged in an alleged scam to get their kids into top U.S. universities. The admissions process is anyway tilted toward the rich. This case, and the entitlement on show, should put the whole system on trial.

Students walk on the campus of Yale University in New Haven, Connecticut November 12, 2015.

Nearly 50 people, including TPG Growth Managing Partner William McGlashan, former Pimco Chief Executive Douglas Hodge and actors Felicity Huffman and Lori Loughlin were charged on March 12 by the U.S. Department of Justice in what it says was a $25 million scam to help wealthy Americans get their children into elite universities.

The scheme involved alleged payments for cheating on college entrance exams, bribes paid to coaches of college athletic teams and doctored photos for admission to institutions including Yale, Stanford and the University of Texas.