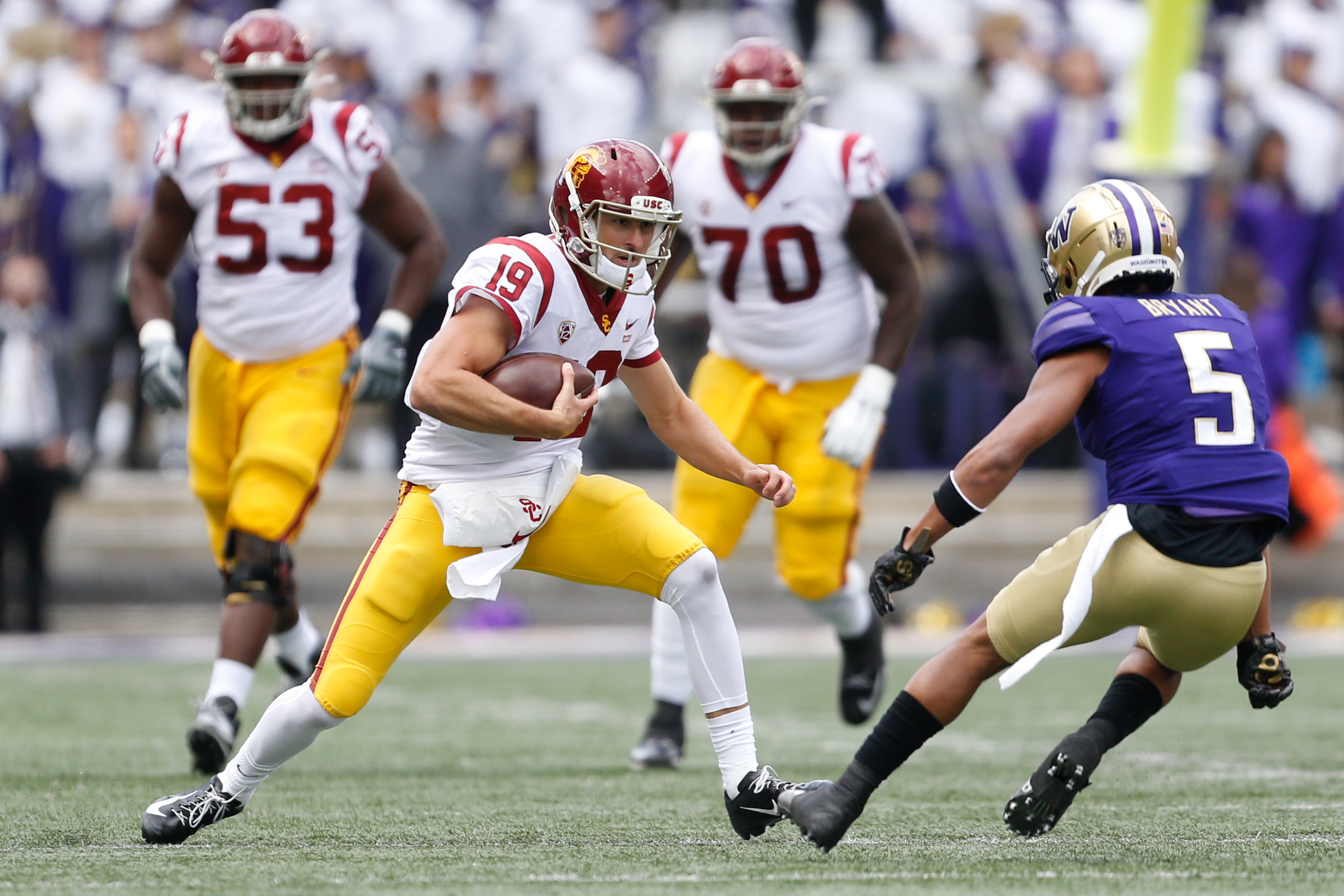 College footballers may soon be playing by a different set of rules. America’s love for the sport, which packs stadiums and draws huge TV audiences, has created sizeable revenue for the body that oversees it. Yet the athletes themselves get nothing. A new law from California may introduce some much-needed market forces, even if the result isn’t exactly a level playing field.

Under a bill signed this week by California Governor Gavin Newsom, college athletes in California would be permitted to profit from the use of their name, image and likeness. Currently they can’t. The National Collegiate Athletic Association worries the law would end the fiction that elite college players are amateurs. They might then demand a share of NCAA revenue, which topped $1 billion last year for all sports.

The idea of college kids minting fortunes for playing on their university team might sound strange, but the status quo isn’t tenable. Money is already flowing into the game, although it doesn’t go directly to players. The three most profitable football programs – Texas A&M, Texas, and Michigan – averaged $90 million in annual profit on $136 million in revenue from 2014 to 2016. Discoveries of illegal payments from coaches and supporters are fairly common across the league. The team is fined and banners from past championships come down, but the incentive to hold on to top players one way or another remains.

One problem is that allowing players to make money would create winners and relative losers. An elite college footballer could earn up to $650,000 a year if top programs paid out, say, half their revenue to players. Most, though, would get nothing like that. And in one sense athletes are already paid in kind. They get scholarships, housing, facilities and other perks that can amount to $1 million over four years at top programs. Some are therefore better off than they would be in a pure-market system.

In other areas, from chief executive pay to Wall Street trader bonuses and Hollywood salaries, it’s mostly accepted that pay ought to follow ability, and that capping rewards at low levels will drive talent elsewhere. College footballers may deserve some protection from the unfettered rules of the economic jungle. But the NCAA’s opposition to them making money is a losing battle. Where there is supply, demand and money, the market will find a way.

USC Trojans quarterback Matt Fink (19) scrambles against the Washington Huskies during the second quarter at Husky Stadium in Seattle on Sept. 28, 2019.