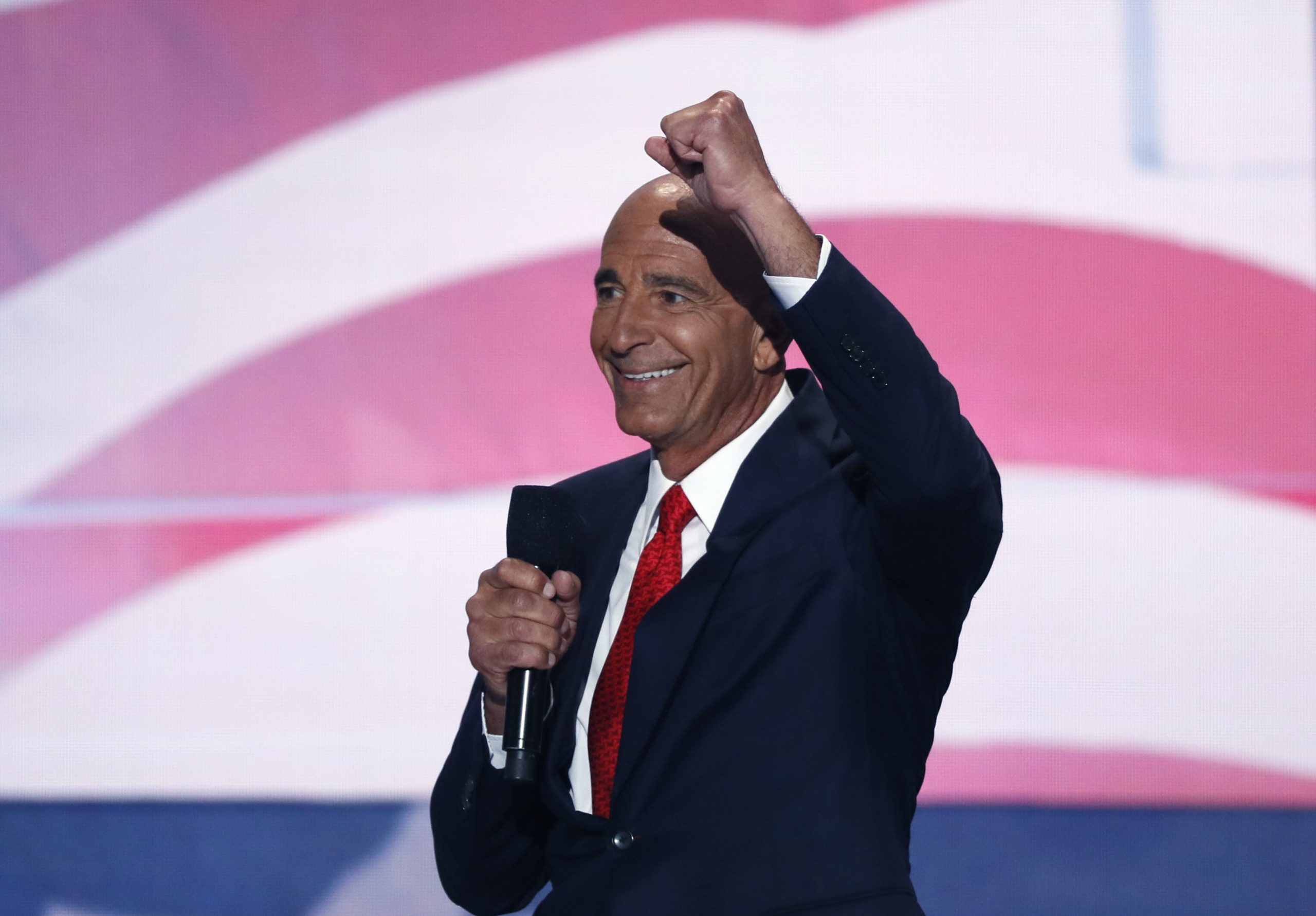 Activist investor Blackwells Capital wants Tom Barrack, the real-estate veteran and backer of Donald Trump, ousted as the asset manager’s CEO. Barrack has probably been distracted. But lousy returns on Colony’s stock and poor governance are enough to justify a shareholder revolt.

Blackwells Capital, an alternative investment firm founded in 2016, said on Nov. 26 that it has a 1.85% stake in Colony Capital and is nominating five candidates for the company’s board of directors at the 2020 annual meeting. Blackwells is also asking the real-estate and investment-management firm to replace current Chief Executive Tom Barrack, among other changes. Blackwells founder Jason Aintabi said in a statement: “We believe the capital markets apply a lugubrious discount to Colony’s assets and cash flow because of Mr. Barrack.”

Colony said in response that its board and management were committed to acting in the best interests of the company and its stockholders, and that it had already made significant turnaround progress in the past 12 months.

Colony was involved with a three-way merger with NorthStar Realty Finance and NorthStar Asset Management that was announced in June 2016 and closed in January 2017. At closing, the combined market capitalization of the three firms was $9 billion, according to a Colony filing with the Securities and Exchange Commission. Colony has a current market capitalization of $2.4 billion.

Colony has approximately $53 billion in assets under management, according to the company’s statement, including around $14 billion from Digital Bridge, a digital-infrastructure investment firm. Colony announced its acquisition of Digital Bridge in July 2019.