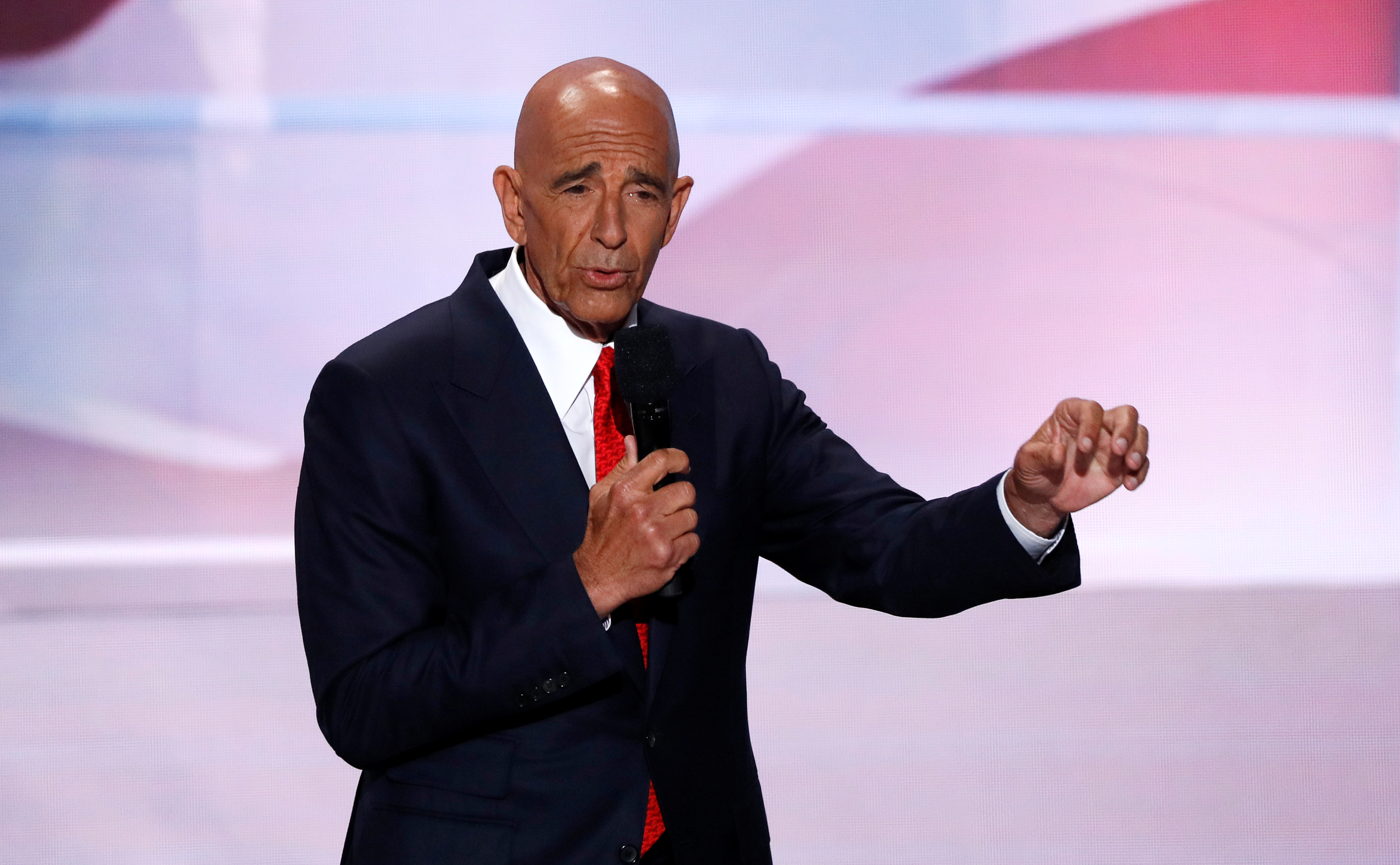 The $3 bln real estate firm is gambling Tom Barrack can still build. Yet the founder helped erode nearly half the group’s value with a 2016 merger. Making Middle East introductions for his pal, President Donald Trump, has been a distraction. His best investing days may be over.

In June 2016, Colony Capital engaged in a three-way, all-stock merger with NorthStar Asset Management and NorthStar Realty Finance. In an interview with Bloomberg on Nov. 8, Barrack said that the “merger was much more complicated than we thought.” Shares in Colony Capital have fallen more than 40 percent since the company announced its three-way merger.

Also on Nov. 7, Colony Capital reported a net loss of $70 million or 15 cents a share in the third quarter. The company raised approximately $1.5 billion of capital from clients in the period.