Proud as a peacock 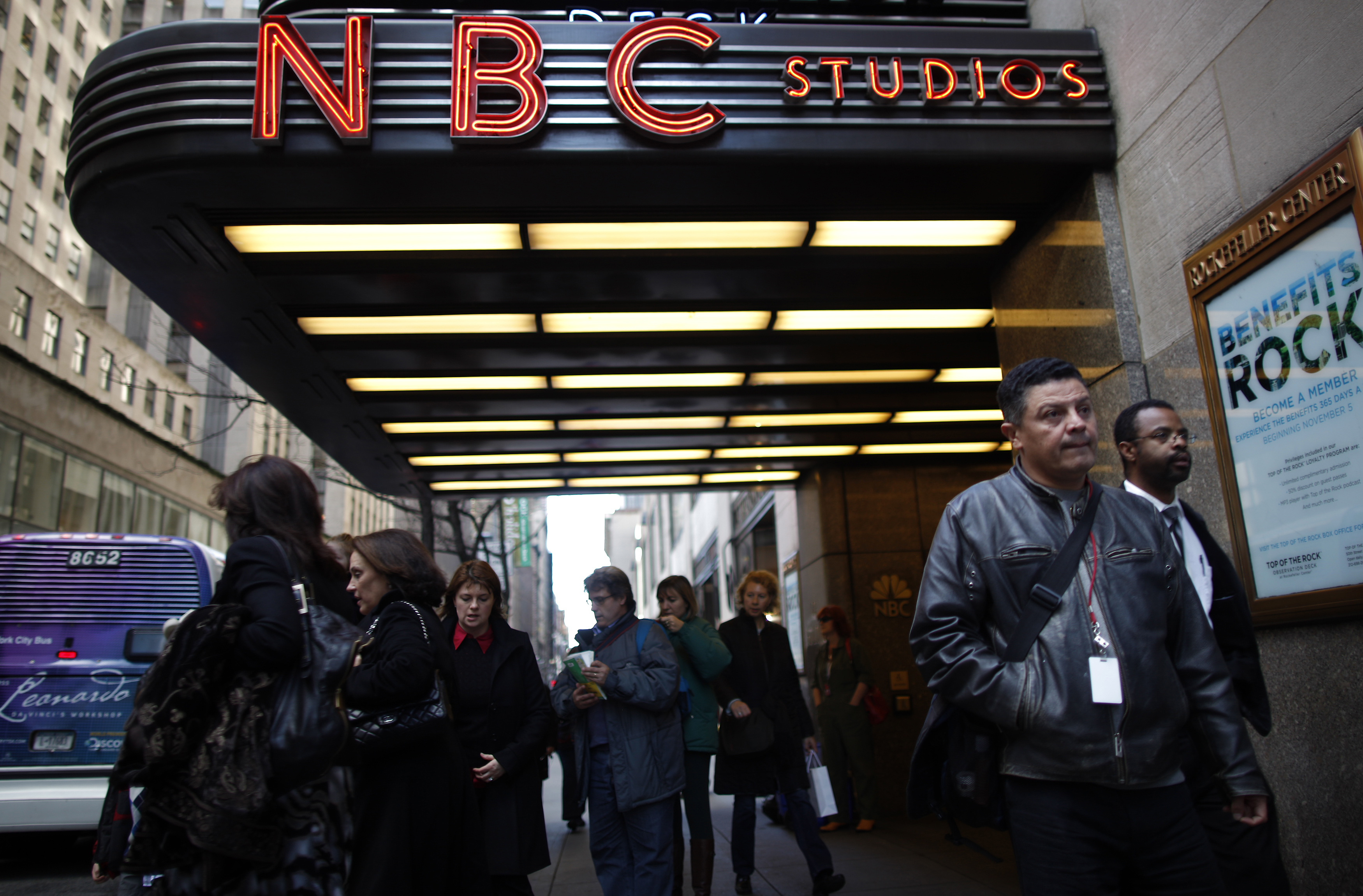 Comcast has smartly ad-libbed on an already winning script. Back in 2009, the U.S. cable operator engineered a complex, multi-step deal with General Electric to buy NBC Universal. It has now smoothly accelerated and slightly rejigged the acquisition of the 49 percent of the TV and film group it doesn’t own for $16.7 billion. With the financial side of things now sorted, Comcast boss Brian Roberts must prove he’s the right owner.

The transaction cements the chief executive’s media mogul ambitions. Roberts arranged to buy the owner of Universal Studios and CNBC after a failed hostile bid for Walt Disney. Comcast valued the original 51 percent it acquired at $13.8 billion, partly by contributing its own channels, accepting the obligation to buy half GE’s remaining stake in 2014.

Instead – perhaps betraying a touch of impatience – Comcast and GE have improvised. The newly negotiated purchase cost looks close to what the original mechanism would have produced, according to a Breakingviews calculator from 2009 adjusted for the earlier denouement and slightly faster growth in NBC Universal’s operating cash flow than expected. Comcast is valuing the media enterprise at about nine times EBITDA, assuming growth continues at a similar pace, roughly where Barclays pegs Disney.

NBC Universal’s cash flow won’t fund the deal as it might have done had Comcast waited longer, but the $4 billion-plus of cash it had accumulated as of Sept. 30 will help. So too will the low interest rates at which Comcast can borrow – not to mention $2.7 billion of financing help from GE, which can now hasten its own restructuring plans.

In total, Roberts is draining essentially all of the $11 billion of cash on Comcast’s year-end books to pay for the deal, and it now falls to him to demonstrate his media credentials. Early returns are good. The NBC broadcast network topped U.S. ratings last fall for the first time in a decade. Despite the pricey cost of broadcasting the London Olympics, the company didn’t lose money on the deal as expected. And Harry Potter has worked his magic at NBC Universal’s theme parks. Comcast shares are up by over 70 percent – better than rivals and the broader stock market – since the first part of the deal closed in January 2011.

Even so, it isn’t clear NBC Universal’s entertainment networks like USA will command higher fees for cable carriage the way sports-intensive channels have. Advertising revenue remains highly unpredictable, as does the film business. And Comcast’s cable peers in recent years have jettisoned media operations after shareholders fretted that value got lost within a conglomerate structure. Roberts may be putting away his engineering hat for now, but it could come in handy again some day.

People walk around Rockefeller Center, home of NBC's studios, in New York, December 3, 2009. Comcast Corp struck a deal to buy a majority stake in NBC Universal from General Electric Co, creating a media superpower that would control not just how television shows and movies are made, but how they are delivered to the home. REUTERS/Chip East

Comcast said on Feb. 12 it would buy the remaining 49 percent of NBC Universal it does not already own from General Electric for $16.7 billion, hastening a deal that wasn’t expected until at least 2014. Comcast agreed to buy the original 51 percent in late 2009, though the transaction did not close until 2011.
In addition, NBC Universal is buying from GE the properties it uses at 30 Rockefeller Plaza in New York City and CNBC’s headquarters in Englewood Cliffs, New Jersey, for about $1.4 billion.
Comcast said it would fund the deal with $11.4 billion of cash on hand, $4 billion in senior unsecured notes to be issued to GE, $2 billion in credit facility borrowings and the issuance of $725 million in subsidiary preferred stock to GE.