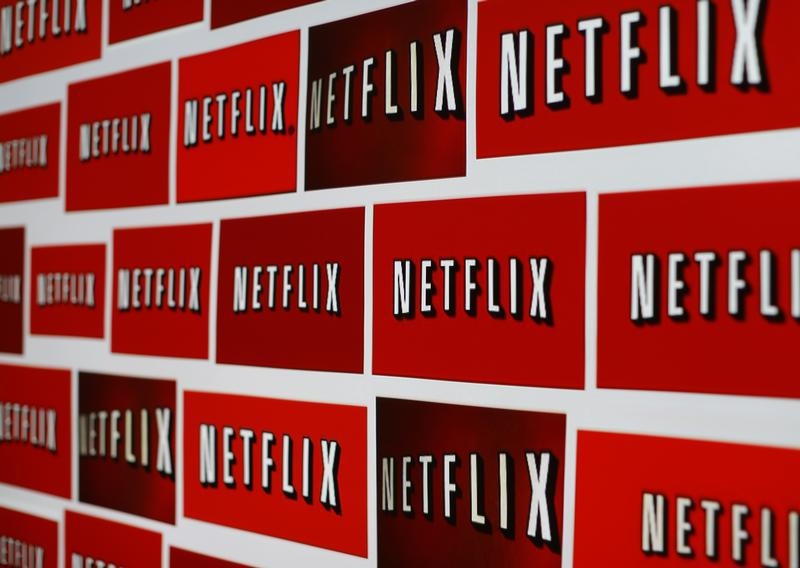 Netflix boss Reed Hastings and his Comcast counterpart Brian Roberts are putting growth ahead of gripes. The video-streaming service helped scupper the cable provider’s bid for Time Warner Cable. Now Comcast is adding its nemesis to its set-top box. The reason for the détente is pretty simple: Nothing brings out the olive branch like a business opportunity.

History between the two companies has often been rocky. It got downright nasty recently, though. Just as Comcast was trying to push through its $45 billion takeover of Time Warner Cable, Netflix accused it of throttling its service. U.S. trustbusters were listening. Comcast abandoned the deal last year.

Such scrapes can cause lasting enmity. But the two companies’ interests are becoming more aligned. Roberts wants to make Comcast a major content aggregator, be that on-demand TV shows, videos from digital-media startups like BuzzFeed or music from Pandora. Its zippy X1 cable box has become one of its chief lures for attracting new customers and persuading current ones to stay. It appears to be working. Comcast added 53,000 video subscribers last quarter and customer turnover has improved for 26 consecutive months. Adding Netflix should broaden its appeal.

Hastings, meanwhile, gets the opportunity to nab new subscribers to stem his company’s slowing growth. Netflix has already benefited from a similar deal in the United Kingdom. It doubled its share of Virgin Media subscribers using its service to 28 percent within two years of being integrated into the company’s TiVo box in late 2013, reckons Morgan Stanley.

Netflix could use a similar boost back home. If its own forecast is correct, it ended the second quarter with 47 million U.S. memberships. That, though, would be just 1 percent higher than the three months to March, the slowest quarterly growth in more than a year. Tapping into Comcast will give it immediate potential access to the 40 percent of Comcast video customers who already have the X1 – or some 9 million homes – with the rest following in the next few years. That’s more than enough reason to kiss and make up.

Comcast is to allow its customers to access Netflix on X1, the latest version of its cable set-top box, Recode reported on July 5. Currently around 40 percent of Comcast's 22.4 million video subscribers use the X1, and the company expects to roll it out to the remainder in the near future.

Neither Netflix nor Comcast has disclosed any further details about the arrangement.