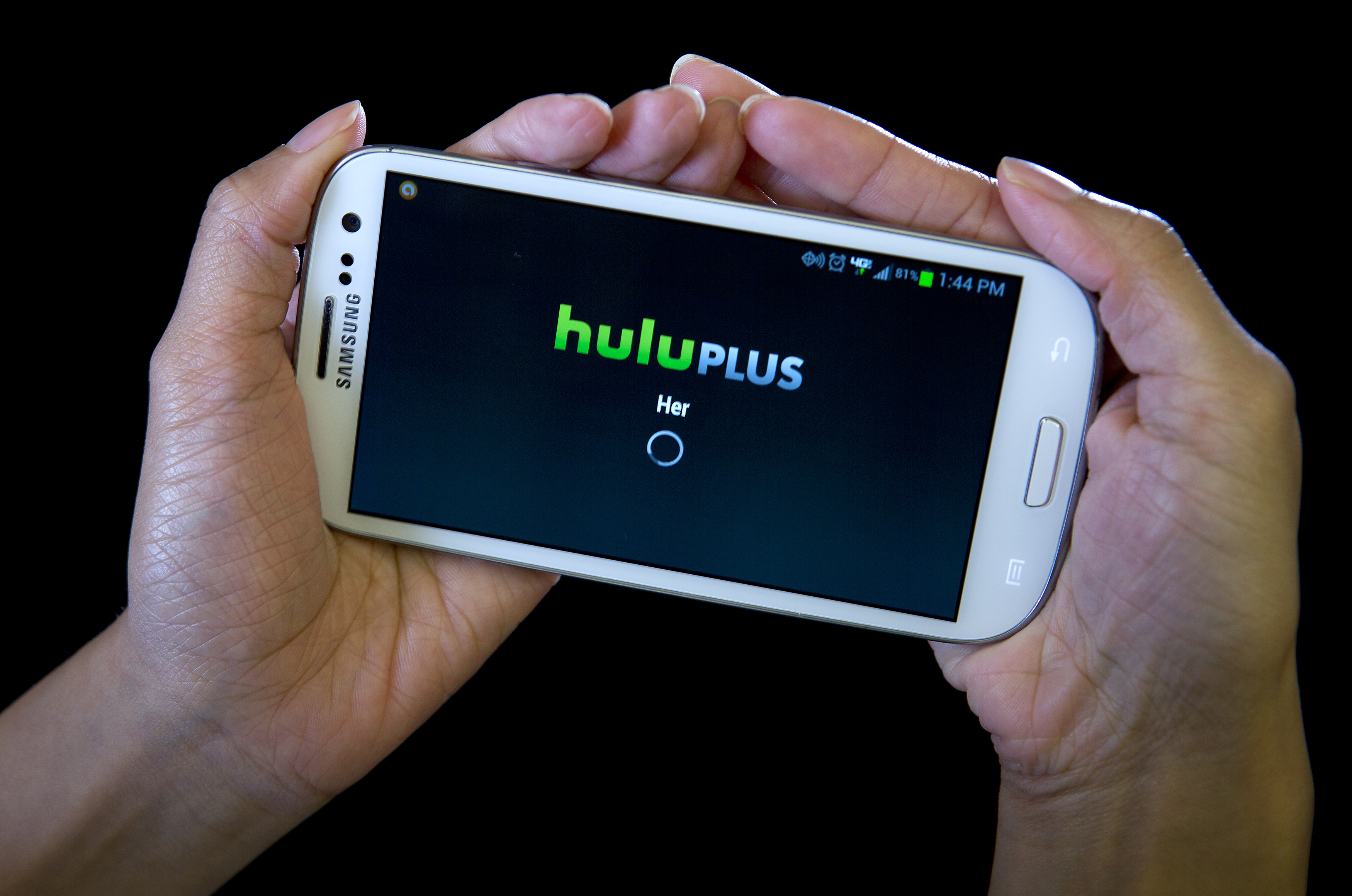 Brian Roberts will hand over Hulu, but not yet. The NBC owner has the option to sell its minority stake to the Mouse House in five years for at least $5.8 bln but potentially far more if Hulu succeeds. Having lost Fox to Disney, Roberts has found another way to make Bob Iger pay.

The HULU Plus app is played on a Samsung Galaxy phone in this photo-illustration in New York, December 23, 2013.

Walt Disney and Comcast said on May 14 that Disney will assume full operational control of video-streaming service Hulu, effective immediately.

Comcast is entering a “put/call” agreement regarding its 33% ownership stake in Hulu. Disney owns the other two thirds.

Under the terms of the agreement Comcast can, as early as January 2024, require Disney to buy its interest in Hulu and Disney can require Comcast to sell. Hulu’s fair market value will be assessed by an independent third party but Disney is guaranteeing a sale price that represents a minimum total equity value of Hulu of $27.5 billion at the time. Disney has agreed that Comcast’s ownership stake will never be less than 21% and that Comcast will receive at least $5.8 billion in the “put/call” agreement.