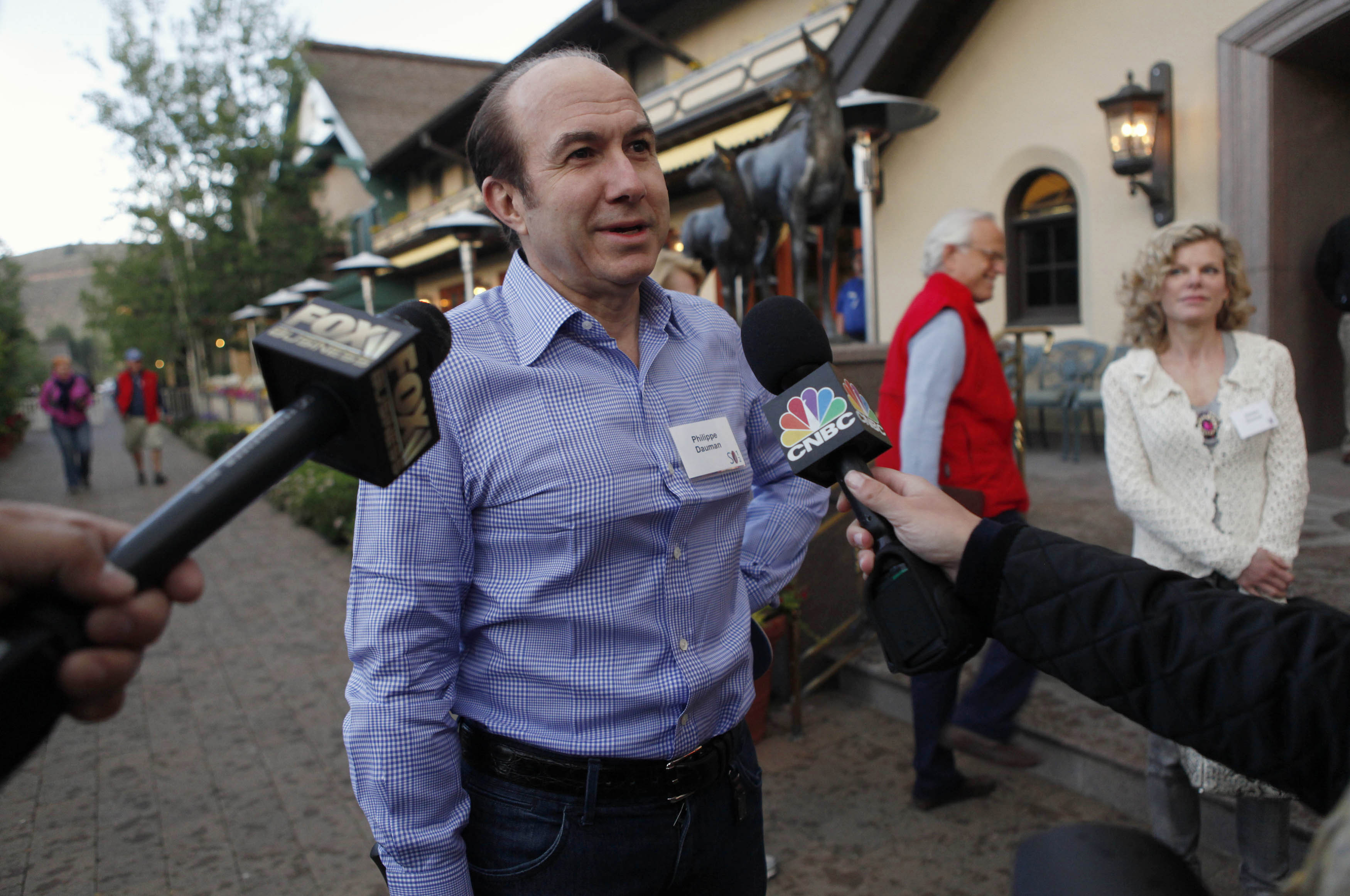 Content’s reign in TV Land is secure for now but maybe not for long. As media moguls gather for their annual Sun Valley confab, U.S. cable operator Comcast struck a deal to sell its minority stake in A&E Television Networks to its partners for $3 billion. That implies a healthy valuation of over $19 billion, all the more impressive given the fight elsewhere that represents the industry’s future.

Feuds between program creators and distributors have become as ugly as the one in “Hatfields & McCoys,” the hit May mini-series on A&E’s History Channel. Just Wednesday, Nickelodeon, MTV and other Viacom channels were yanked from DirecTV’s 20 million customers as the two sides squabbled over how much the satellite-TV operator should pay to carry them.

These battles have grown more intense as cable networks fight for higher fees from distributors. The likes of Comcast and DirecTV have long been hampered in such negotiations because they’re the ones who must face the customer backlash when desired channels disappear from the lineup or bills rise. The latest scrap with Viacom suggests a tipping point of sorts. Its Nickelodeon kids channel is one of the most valuable on the dial. But audiences have tumbled, emboldening DirecTV to take a harder line.

By contrast, ratings for many of A&E’s channels are improving. “Hatfields & McCoys” was the most watched non-sports program ever broadcast on ad-supported cable. That helps explain why the 15.8 percent stake in A&E secured $1 billion more than where Comcast pegged it at the end of March. Based on SNL Kagan’s 2012 estimates, the deal with Disney and Hearst valued A&E at 15 times 2012 cashflow.

It’s true Disney owns the ESPN sports hub, which commands 20 times the price that the average cable network does per customer. That gives it significant leverage in negotiations with carriers for all its channels. But the heady growth of fees also isn’t sustainable. In the decade through 2011, so-called affiliate revenue increased on average 10.7 percent annually to nearly $27 billion, according to SNL Kagan. For the next four years, that rate is expected to slow to 6.4 percent. Content is still king, but uneasy must lie the head that wears the crown.

U.S. cable operator Comcast said on July 10 it would sell its 15.8 percent stake in History Channel owner A&E Television Networks to its other partners in the venture for about $3 billion in cash. The price is $1 billion higher than Comcast’s own valuation in March. The A&E venture is jointly owned by Disney and Hearst.

Separately, DirecTV said on July 11 that its 20 million customers were cut off from Nickelodeon, MTV, Comedy Central and other Viacom channels because of a dispute over fees.