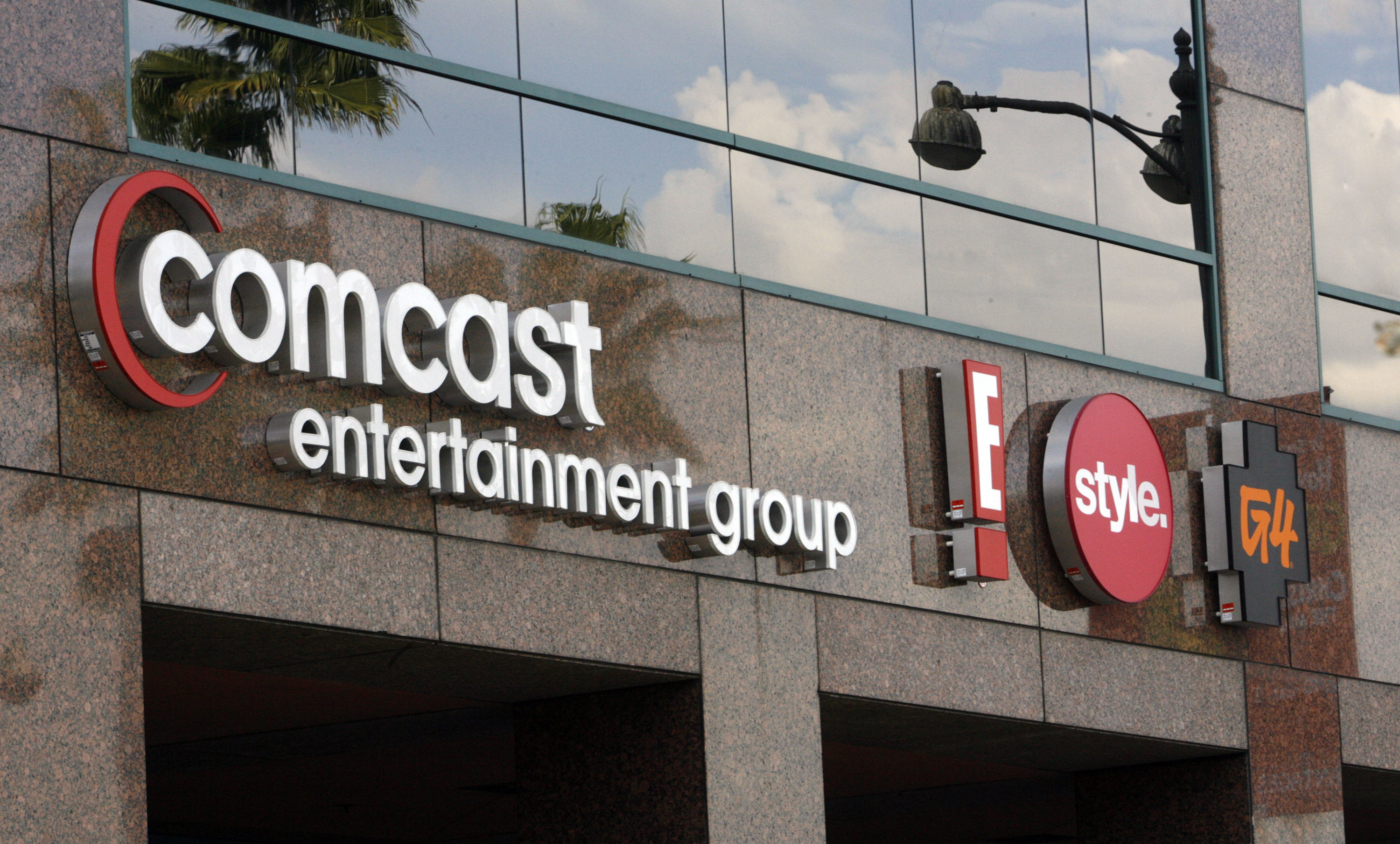 Comcast’s deal machine has spit out a value destroyer. Digesting Time Warner Cable is ambitious even for a serial acquirer like Chief Executive Brian Roberts. As with some of his many previous purchases, it looks set to generate a return on investment below Comcast’s cost of capital. That’s crummy but not criminal. It’s also not surprising given the medieval governance the Roberts family uses to oversee its fiefdom.

The math simply doesn’t add up. Include Time Warner Cable’s debt with the equity Comcast is offering, and the deal’s enterprise value clocks in at nearly $70 billion. Factor in $1.5 billion of savings Comcast promises with the target’s expected operating profit of $4.7 billion and Comcast will get some $4.3 billion of after-tax operating profit. Divide that by the enterprise value and the return amounts to about 6.2 percent, below the 7.1 percent that Nomura estimates is Comcast’s weighted average cost of capital.

That’s no disaster. Comcast can argue the actual price, net of synergies, values the Time Warner Cable enterprise at a multiple of EBITDA that is lower than the one Comcast itself fetches in the stock market. By another metric, Comcast is paying a premium of about $11 billion to its quarry’s price before the bidding for control took off in earnest late last year, or about equal to the net present value of the anticipated cost savings from the deal. It’s a transfer of value to Time Warner Cable owners, but not massively so.

No matter how it’s sliced, though, investors erased $6 billion from Comcast’s market value. The message is one of concern over how Roberts and his lieutenants wheel and deal. In this case, it could mean they’ll need to find additional financial benefits from combining the two companies, something Comcast would be understandably loath to talk about while competition watchdogs are eagerly sniffing around.

Even then, it’s hard not to detect a discrepancy between the desires of shareholders for rational investment returns and those of Roberts to expand his empire. The company’s by-laws make it all too easy. He controls all of Comcast’s class B shares, which constitute an “undilutable” 33.3 percent of the total voting power of all classes of Comcast common stock. With that sort of power, Roberts can afford to let fellow owners squirm.

“The combination of Time Warner Cable and Comcast creates an exciting opportunity for our company, for our customers, and for our shareholders,” said Brian Roberts, Comcast chairman and chief executive.

“The combination of Time Warner Cable and Comcast creates an exciting opportunity for our company, for our customers, and for our shareholders,” said Brian Roberts, Comcast chairman and chief executive.