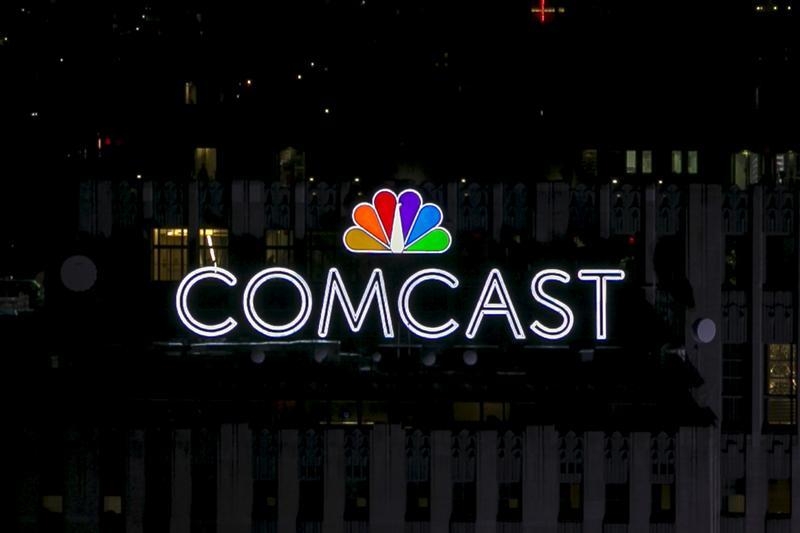 Comcast is schooling AT&T on media M&A. The $155 billion cable giant now gets more than a third of its revenue from NBC Universal, a deal it concluded in early 2013. The regulatory and political climate was more accommodating and Chief Executive Brian Roberts’ strategy sound. AT&T’s $85 billion bid for Time Warner, by contrast, is a dog’s breakfast.

The top line at NBC Universal, home to the Peacock Network, MSNBC and a giant movie studio, jumped 28 percent to $9.2 billion. Granted, the unit got a huge lift from broadcasting the Olympics in the United States. But even after stripping out the sporting event, revenue increased nearly 6 percent thanks to strong growth at its theme parks.

Comcast’s two-part deal for NBC Universal, which it bought from industrial conglomerate GE, was prudent by today’s standards. Regulators insisted on a variety of conditions before approving the deal, including that Comcast take a passive role in its ownership of video-streaming service Hulu. GE’s then-huge finance division was also under duress thanks to the financial crisis and the parent was eager to rid itself of media assets that made little sense in its portfolio of jet engines and capacitors.

By contrast, AT&T is paying a whopping $20 billion above Time Warner’s undisturbed market value. The cost savings cited by AT&T, some $1 billion, barely cover a third of the premium. The telecommunications giant also has little experience in producing TV shows and movies.

Roberts himself has learned some hard deal lessons. Comcast’s earlier attempt to take over Walt Disney was a failure. So too was his proposal to buy Time Warner Cable after trustbusters denied the union. AT&T argues it will have no problem sailing through the review process. Based on Time Warner’s shares, which are now trading $20 below the offer price of $107.50, AT&T may want to dial down the cockiness.

Comcast reported on Oct. 26 that third-quarter revenue rose 14 percent from the same period last year to $21.3 billion. Net income increased to $2.2 billion, or 92 cents per share, from $2 billion, or 80 cents per share. The consensus estimate of sell-side analysts was for the company to earn 91 cents a share.

Comcast reported on Oct. 26 that third-quarter revenue rose 14 percent from the same period last year to $21.3 billion. Net income increased to $2.2 billion, or 92 cents per share, from $2 billion, or 80 cents per share. The consensus estimate of sell-side analysts was for the company to earn 91 cents a share.